Australia is not used to coming last in the water, as the country’s swim team proved last month at the Olympics, but it certainly is when it comes to cruising.

Just two years ago, Australia was lauded as the fastest-growing cruise market in the world, but the country has now slipped right to the back of the pack, upon Canada’s joining of the global cruise comeback mid-last month.

Ottawa announced it had brought forward the end of the cruise industry’s suspension to November, in stark contrast to Australia, which seems only capable of pushing its postponement further out.

The decision was made based partly on the progress made in Canada’s rollout of its national coronavirus vaccination program, which is now open to everyone over the age of 12.

As he has the unenviable task of doing, Cruise Lines International Association Managing Director Australasia Joel Katz once again raised the need for a similar detailed plan for cruising’s revival domestically.

“Like Australia, Canada has taken a very conservative and risk-averse approach to cruising, but they’ve worked hard with industry to develop a detailed pathway towards resumption and economic recovery,” Katz said.

“By contrast, the Australian Government has made no progress towards establishing a framework for future cruise operations, despite the availability of comprehensive new health protocols at the international level.”

“As Canada has recognised, it will take months of careful planning to revive cruise tourism.”

Unfortunately, the Australian Government seems to have offered little thought toward an industry long-perceived as conditionally volatile, even in peacetime.

However, in a glimmer of hope, it appears the industry’s constant barrage of SOSs has finally cut through, with Federal Member for Leichhardt Warren Entsch recognising the benefit his constistency draws from cruising, by pulling together parliamentary support for a restart.

“We can walk and chew gum at the same time…cruising is a critical part of our economy, let’s start to get it up and running.”

Hopes may have been dashed when Federal Minister for Tourism Dan Tehan sent Entsch a lifeless reply, highlighting little more than the Government’s awareness of the problem, but sometimes, all it takes is one parliamentarian to be aware of the situation to generate change — and cruise now has almost 20 on board its ship. 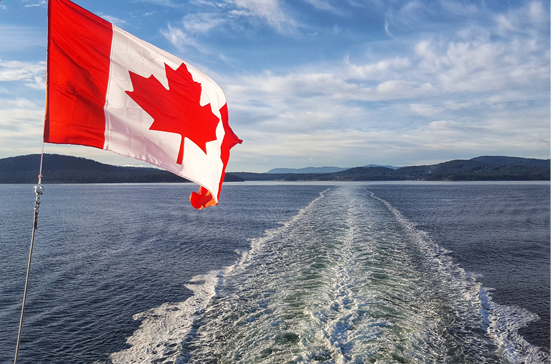