...the great health outcome has been achieved at a price that I would argue is too high. 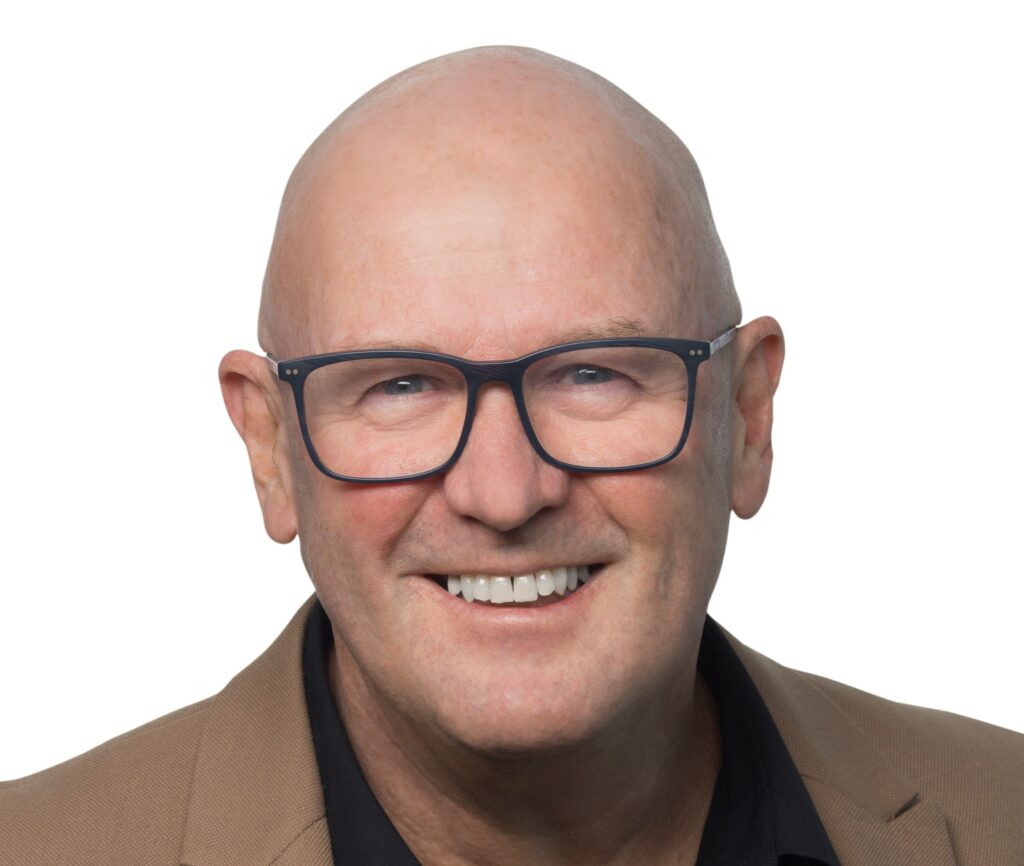 Rodger Powell is the MD of Tourism and Hospitality Services Australasia.

It is time now for governments to start hearing from mature voices in our industry.

GOVERNMENTS must be held to account to deliver on all their responsibilities, and stop prefacing every public statement with “following the Health advice” as if this is a get out of jail card. The facts are that, outside of aged care, we have had 200 deaths from COVID in Australia in a year (there were 900 deaths from flu in 2019 and those numbers don’t include people over 60 or under 5).

The rhetoric is about cases, and it needs to be about deaths.

There have been no deaths this year, and today there are only 34 people in hospital with COVID – and only 2 in the ICU. The Government bought 5500 new ventilators which remain unused, because we have effective health systems in both Australia and NZ and getting the cases identified early has resulted in an exceptional recovery rate.

However, the great health outcome has been achieved at a price that I would argue is too high. It is estimated that there are 200,000 less jobs in tourism than a year ago – the states have gone too far and too hard and Australia as a whole has suffered.

Unfortunately our unwieldy plethora of underfunded industry associations has had little impact on Government policy response for our sector. Our normally vocal leaders are constrained in many cases due to being part of large, and often listed, overseas companies headquartered in countries where the virus is rampant and the death rate disgraceful, and as such cannot make statements inconsistent with the corporate position – despite matters being very different in Oceania.

I strongly believe it is time for the owners of businesses to be heard by governments.

Right now support for our sector is decreasing at the same time as actions which cause immense damage are executed with no forewarning and no time to react.

With these measures in place, continue promotional funding to stimulate increased domestic and international travel. If governments don’t hear from us then who will they hear from? It has become apparent to me that the majority of people, outside of Tourism, Retail and Agriculture are largely unaffected by COVID and in fact many businesses have prospered.

We need a change in approach.