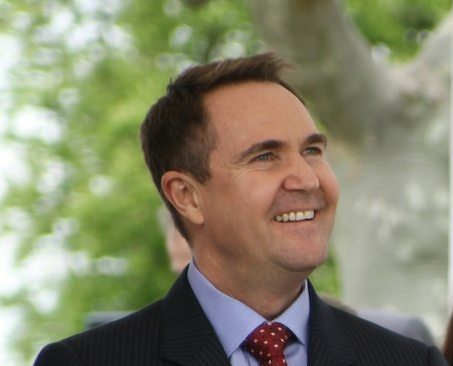 SCENIC Group Founder and CEO Glen Moroney has detailed the impact of a cyber attack earlier this year on the company’s operations, in a full and frank update to industry partners where he confesses that “in my 36 years since founding this business I can honestly say the last five months have been by far the most stressful”.

The issue appeared on 20 February this year when all of Scenic’s computer screens across the globe went blank – apart from a chilling message advising that key operating systems and data had been encrypted. “We’d been ‘cyber-attacked’ and after a few messages from the hackers a ransom demand was made,” Moroney said.

“I took the decision not to pay, as I believe it just incentivises these criminals to keep hacking other businesses,” he said.

Instead, Scenic embarked on a total system rebuild which took more than nine weeks – a period during which it was almost impossible to communicate as normal with the company’s guests and trade partners. “Timely cruise cancellations, document and flight issuance, as well as call centre response times were all impacted very significantly,” Moroney admitted, expressing relief that all guest data was secure with no leaks.

On top of all that Scenic, like all other industry businesses, has been dealing with the upshot of the COVID-19 pandemic, with the Omicron wave leading to extensive staff absences compounded by the aviation chaos which is now gripping the sector.

Moroney apologised for the impact the issues have had on the trade, advising that as well as a complete restructure of the Scenic IT department the group had also employed a large number of additional reservations staff globally. Document issuance is now approaching pre-February levels, and average call centre wait times have improved – notwithstanding occasional blowouts when significant numbers of the team are unwell or numerous flight schedule changes are imposed.

“Despite all these challenges we’ve been heartened with the very positive guest response to Emerald Azzurra and indeed Scenic Eclipse’s inaugural Mediterranean season, as well as return to operations for our European river cruise fleet,” he said, adding “We as always are totally committed to overcoming these latest challenges, as we have done so over the many years”.