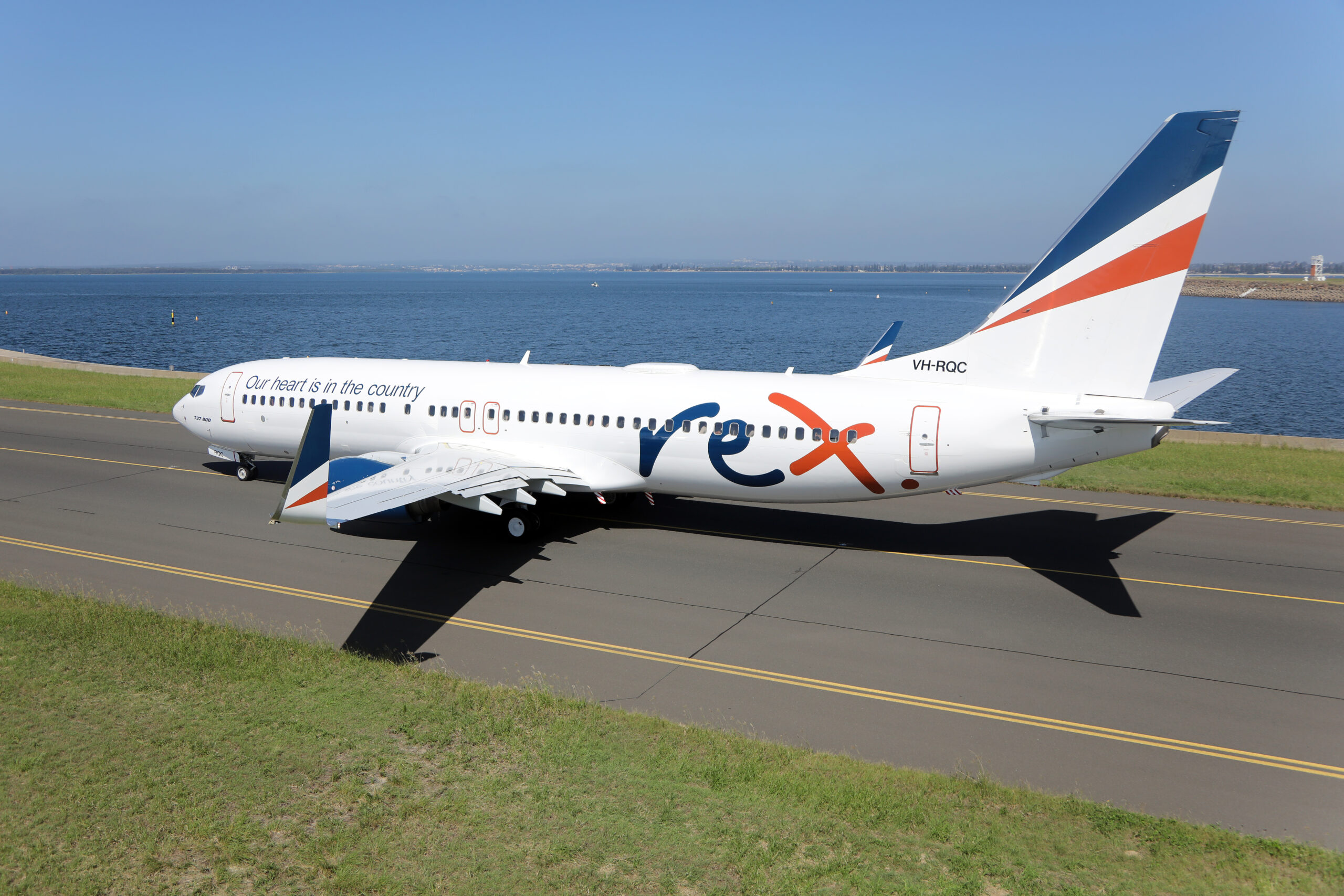 Rex to test out Aussie loyalties

Buried in Rex Airlines' latest financial guidance was confirmation the carrier is preparing to launch its first frequent flyer program over "the coming months", a move designed to rival the strong loyalty appeal of competitors Qantas and Virgin Australia.

REX’s Deputy Chairman John Sharp hinted to travelBulletin months ago that the loyalty plan had been in the works for more than a year, but that the carrier was keen to keep the announcement under wraps until more details were shored up.

While Rex has so far refrained from commenting on what its loyalty program will look like in any great detail, the update to the ASX this week stated the news would help fuel its future financial results, demonstrating to the market its intent to become a serious rival on the Golden Triangle of Sydney, Melbourne and Brisbane.

Speaking to TB back in April, Sharp contended that most airline loyalty programs actually “make far more money” than airlines do.

“People will change their behaviour based on what they think the rewards they’ll earn from the trip will be.

While the industry waits with bated breath to learn more about Rex’s frequent flyer strategy, the airline credited its travel agency relationships with helping it secure record revenue, passenger numbers and loads in July.

Base passenger revenue was $13.7 million on its mainstream capital city jet routes – almost double that of the monthly average of the prior quarter – with a load factor of 86%, while passenger numbers and revenue on the Rex regional network were almost identical to the figures from July 2019.

Rex Executive Chairman, Lim Kim Hai, said the rebound was a testament to god, government assistance, its dedicated staff, and the support of the Australian people.

The carrier is now in discussions to lease another two Boeing 737-800NGs to cater for expected demand, while its seventh jet will enter service later this month.