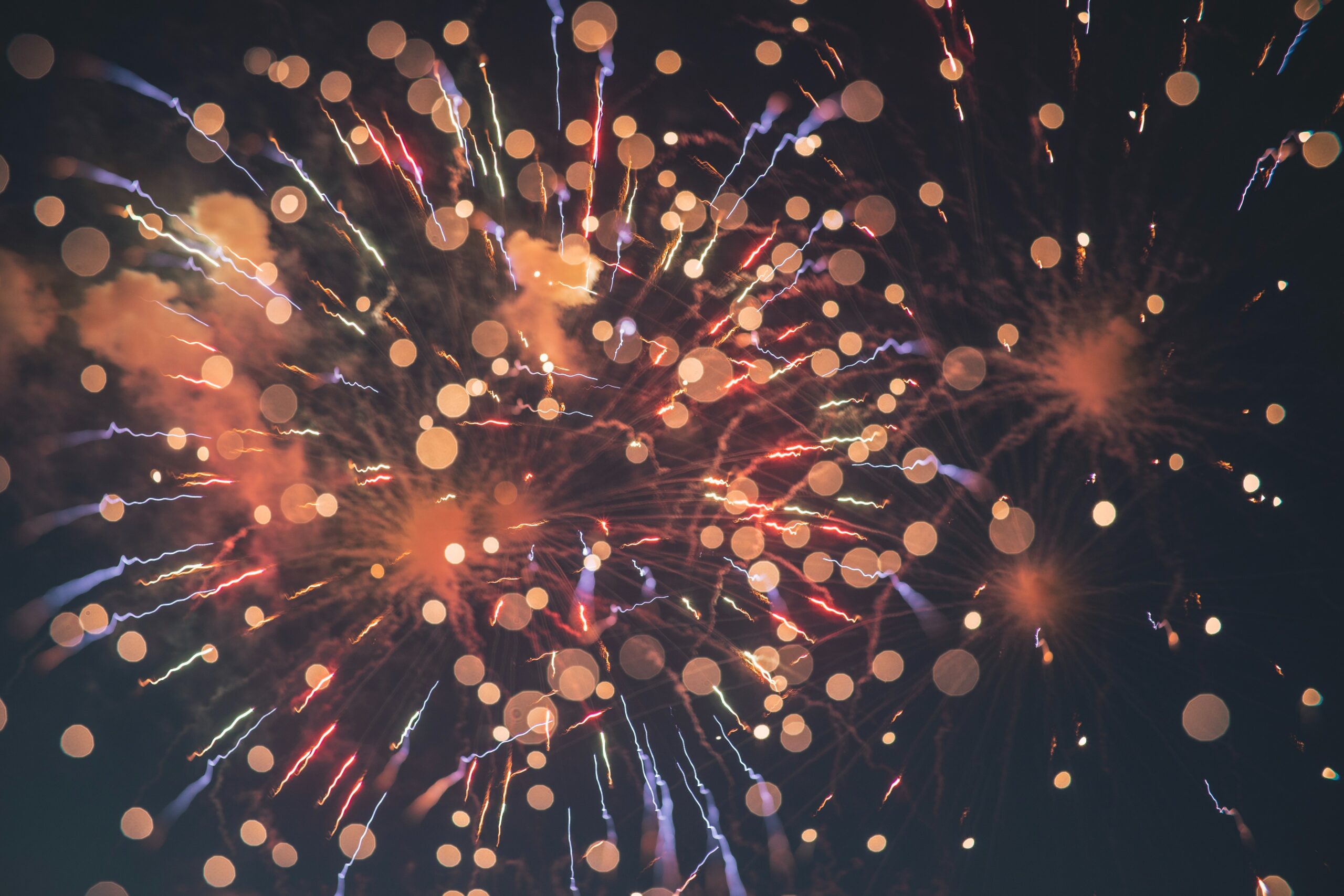 The travel industry’s night of nights is coming back in October after a two-year absence, but the National Travel Industry Awards (NTIA) won’t look quite the same way as you remember it.

LAST month, the Australian Federation of Travel Agents (AFTA) revealed the NTIAs will return with a revamped format that will incorporate a more efficient nomination and judging process, as well as a simplified range of award categories. While there will be 30% fewer gongs to win than previous nights, two new awards based on sustainability have been introduced to reflect its importance of the trend in the sector. From the backend perspective, alternate entry methods may now be accepted for the majority of categories this year, opening up the award submission process to a new formats such as video submissions and potentially removing the need for laborious written entries.

Top of mind for AFTA CEO Dean Long is for the NTIAs to maintain its edge of being “fun, entertaining and memorable”, while at the same time acknowledging how much strength and resolve it has taken for people and businesses to march through the challenges of the last two years and still be left standing.

“We have been working hard to redesign the event to provide an evening that recognises what we have been through, who we are today and where we are heading in the year ahead,” Long said.

Another major development in recent weeks has been the announcement of a brand-new naming rights sponsor, with Singapore Airlines stepping up to the plate to support agents and suppliers during their biggest night of the year. “Having a premium carrier like Singapore Airlines sponsoring the premium awards night is a perfect brand alignment between both organisations,” Long enthused. “We’re really excited about how we activate during the night and leading up to the night to engage the trade, and the really great thing is we’ve got a common goal of having a fun, entertaining and inclusive evening planned, so it’s going to be really exciting,” he added.

Singapore Airlines General Manager Agency Sales Greg McJarrow added that the decision to sign on was “an easy” one to make in the Australian market. “We’ve been here for 55 years, we’ve been hand-in-hand with the travel industry over the last two years,” he said.

“For us this is an…opportunity to support the trade further, to celebrate their efforts and recognise what we’ve all been through over the past two years,” McJarrow added.

The awards ceremony is set to be hosted at Sydney’s International Convention Centre on 15 Oct and is expected to be attended by 1,200 very excited members of the travel industry.