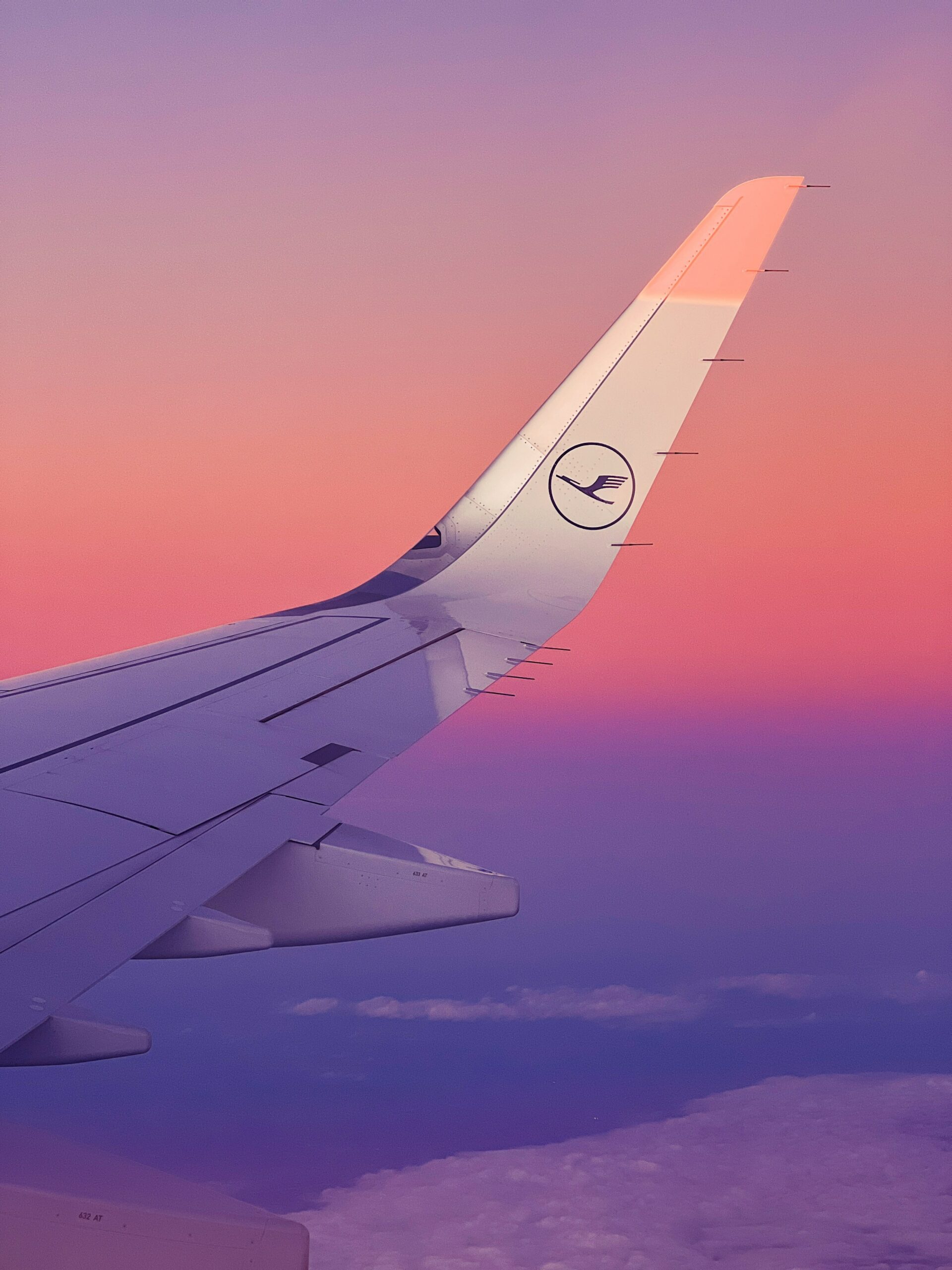 In a message to its partners on Wednesday, Lufthansa said that its group of airlines – Lufthansa, Air Dolomiti, Austrian Airlines, Brussels Airlines, and SWISS International Air Lines – will be adjusting its global distribution system cost charge for travel advisors.

The charge will be USD$18.50 per Amadeus booking, USD$20.50 for a Sabre booking, and USD$24 for bookings through Travelport, which includes Galileo, Apollo, and Worldspan.

The message reportedly read, “the adjustment is in line with the Lufthansa Group airlines’ policy to increase transparency by reflecting GDS cost accurately.”

Lufthansa is still leaving a number of booking channels charge-free, including its own direct NDC API, its agent website, each airline’s site, and the web-based booking tool SPRK.

The fee, first introduced in 2015, was originally around €16, and at the time, Lufthansa said the move was made in order to secure “freedom in distribution.”

It was increased to €19 two years ago in the midst of the pandemic.