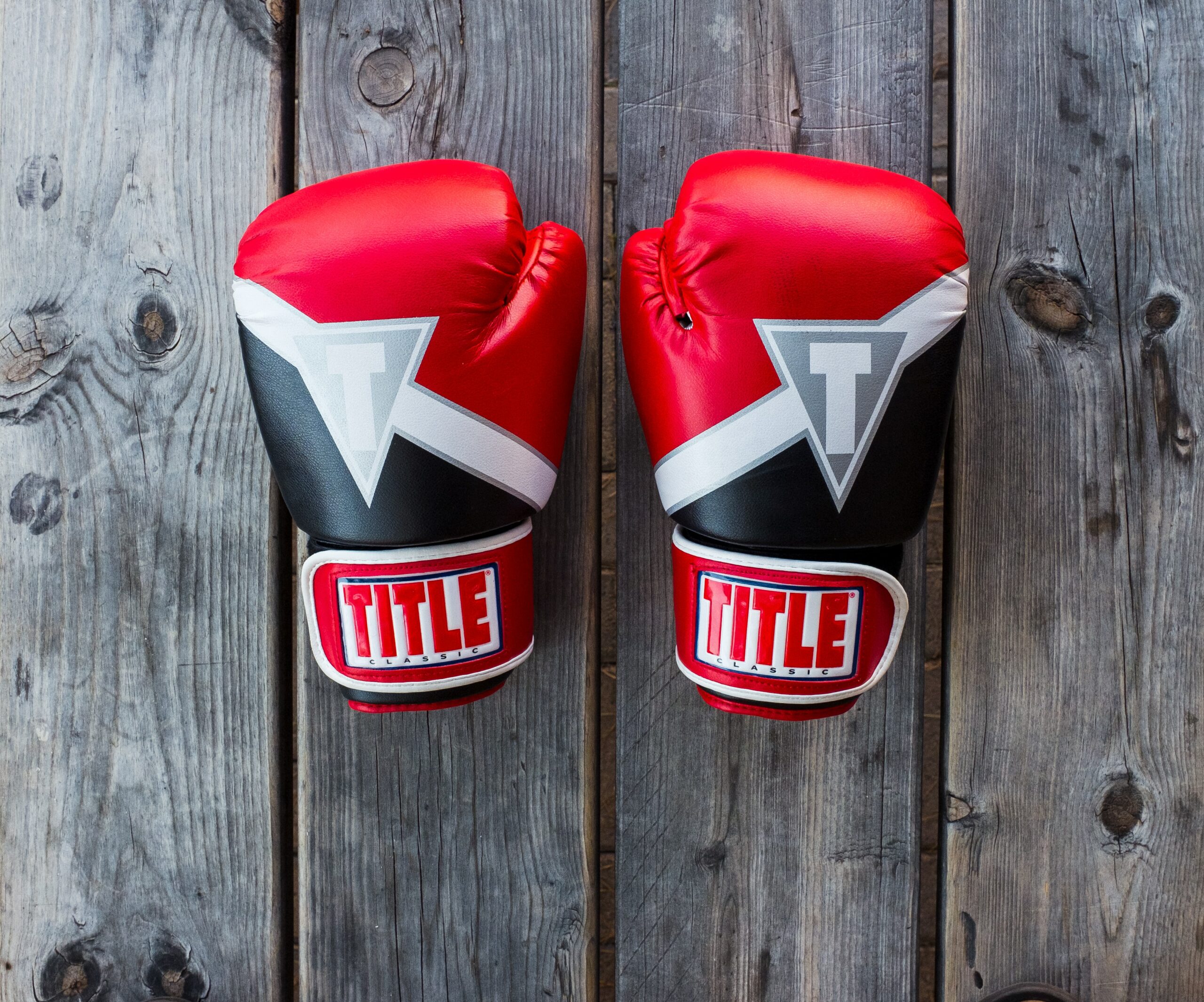 THE 10-year feud between Qantas and Rex has shown no signs of cooling down after both carriers accused each other of misinformation this week.

Rex came out swinging first, calling on the ACCC to reopen their investigation into alleged predatory practices by the Flying Kangaroo, a tactic it said was designed to drive smaller carriers like Rex off key routes and out of business.

Although the consumer watchdog had previously investigated Qantas about similar claims and found no further action was required, Rex argued that now border closures were no longer a contributing and complicating factor, Qantas should be reinvestigated.

“Now [border closures] no longer provide a convenient excuse for Qantas and that its true intentions have been exposed, Rex calls on the ACCC to reopen its enforcement actions,” Rex said.

Reigniting the war of words was Qantas’ decision to suspend and cancel operations on the Melbourne-Wagga Wagga and Melbourne-Mount Gambier routes, a move Rex believes is proof that Qantas has been embarking on an “opportunistic strategy” to flood the regional airline market with additional excess capacity to eliminate weaker regional competitors.

However, only hours after Rex made the statement, Qantas was quick to refute any notions of anti-competitive behaviour, labelling the accusations as “increasingly absurd”.

“Rex is the airline that recently stopped flying eight routes and left three regional towns without any air services at all, telling those communities it was choosing ‘to look after itself’, despite a tagline that its ‘heart is in the country’,” Qantas argued.

“We’ve always said we’d only operate on routes that were commercially viable or that had genuine growth potential, which is exactly what we’re doing.

“The only new route Qantas has recently withdrawn from is Melbourne-Mount Gambier because we didn’t see the growth materialise and it’s no longer viable for us to continue operating,” Qantas added.

Qantas hit back at claims it had abandoned its Melbourne-Wagga Wagga flights, confirming to TB that it had only temporarily suspended services until next year.