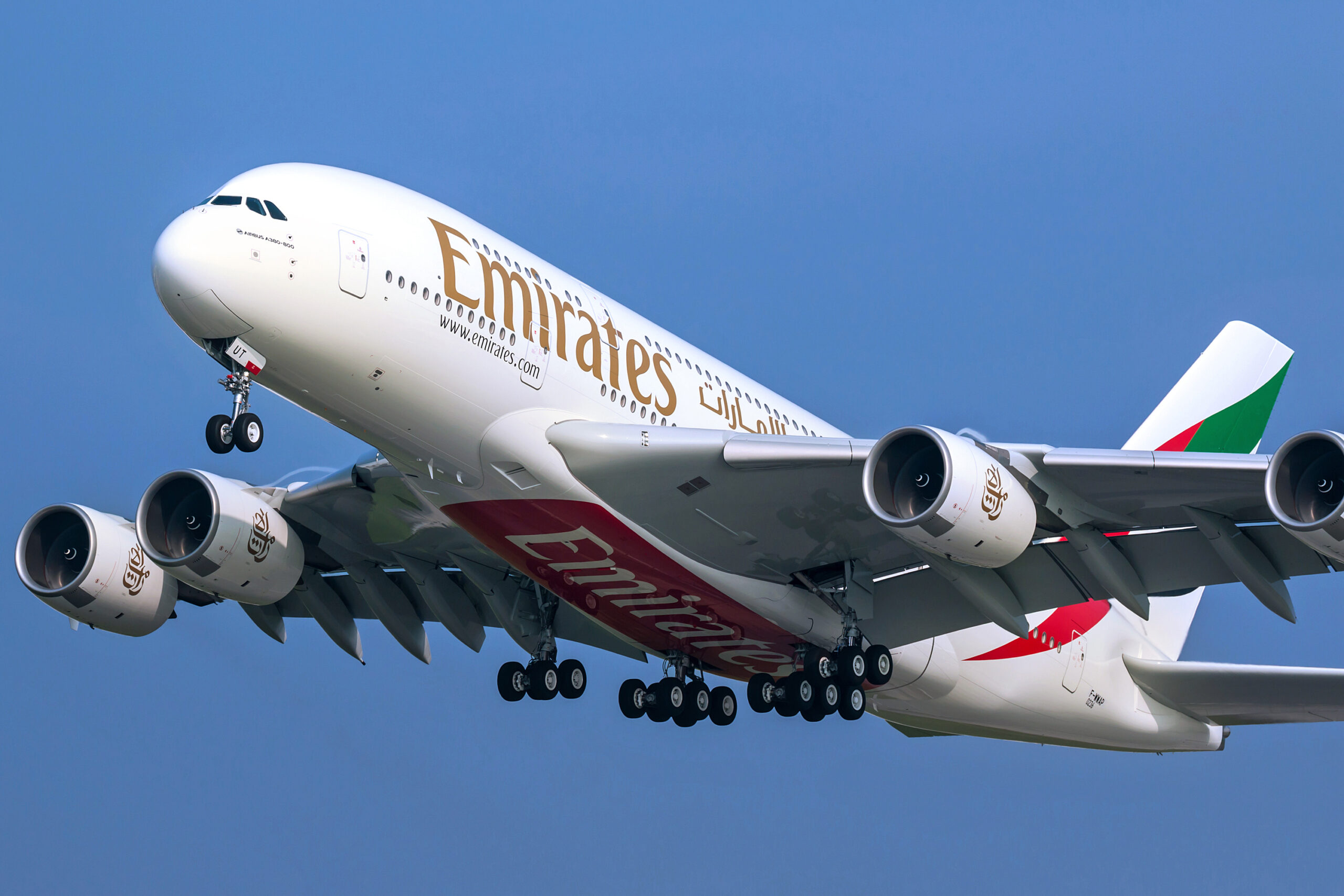 The current aviation staffing crisis saw London Heathrow Airport this week announce it was imposing caps on passenger numbers, at the same time ordering airlines to cut capacity and cancel flights so that the airport can cope.

THE current aviation staffing crisis saw London Heathrow Airport this week announce it was imposing caps on passenger numbers, at the same time ordering airlines to cut capacity and cancel flights so that the airport can cope. That didn’t go down well with Emirates, which says it will not comply with the requirements, and issued this furious statement in response to the LHR ultimatum.

Emirates values our partnerships with airport stakeholders across our network with whom we engage continuously, and collaboratively, to secure our flight operations and ensure minimal customer disruption, particularly over the peak travel months.

It is therefore highly regrettable that LHR last evening gave us 36 hours to comply with capacity cuts, of a figure that appears to be plucked from thin air. Their communications not only dictated the specific flights on which we should throw out paying passengers, but also threatened legal action for non-compliance.

This is entirely unreasonable and unacceptable, and we reject these demands.

At London Heathrow airport (LHR), our ground handling and catering – run by dnata, part of the Emirates Group – are fully ready and capable of handling our flights. So the crux of the issue lies with the central services and systems which are the responsibility of the airport operator.

Emirates is a key and steadfast operator at LHR, having reinstated 6 daily A380 flights since October 2021. From our past 10 months of regularly high seat loads, our operational requirements cannot be a surprise to the airport.

Now, with blatant disregard for consumers, they wish to force Emirates to deny seats to tens of thousands of travellers who have paid for, and booked months ahead, their long-awaited package holidays or trips to see their loved ones. And this, during the super peak period with the upcoming UK holidays, and at a time when many people are desperate to travel after 2 years of pandemic restrictions.

Emirates believes in doing the right thing by our customers. However, re-booking the sheer numbers of potentially impacted passengers is impossible with all flights running full for the next weeks, including at other London airports and on other airlines. Adding to the complexity, 70% of our customers from LHR are headed beyond Dubai to see loved ones in far flung destinations, and it will be impossible to find them new onward connections at short notice.

Moving some of our passenger operations to other UK airports at such short notice is also not realistic. Ensuring ground readiness to handle and turnaround a widebody long-haul aircraft with 500 passengers onboard is not as simple as finding a parking spot at a mall.

The bottom line is, the LHR management team are cavalier about travellers and their airline customers. All the signals of a strong travel rebound were there, and for months, Emirates has been publicly vocal about the matter. We planned ahead to get to a state of readiness to serve customers and travel demand, including rehiring and training 1,000 A380 pilots in the past year.

LHR chose not to act, not to plan, not to invest. Now faced with an “airmageddon” situation due to their incompetence and non-action, they are pushing the entire burden – of costs and the scramble to sort the mess – to airlines and travellers.

The shareholders of London Heathrow should scrutinise the decisions of the LHR management team.

Given the tremendous value that the aviation community generates for the UK economy and communities, we welcome the action taken by the UK Department for Transport and Civil Aviation Authority to seek information from LHR on their response plans, systems resilience, and to explain the seemingly arbitrary cap of 100,000 daily passengers. Considering LHR handled 80.9 million passengers annually in 2019, or a daily average of 219,000, the cap represents greater than a 50% cut at a time when LHR claims to have 70% of ground handling resources in place.

Until further notice, Emirates plans to operate as scheduled to and from LHR.