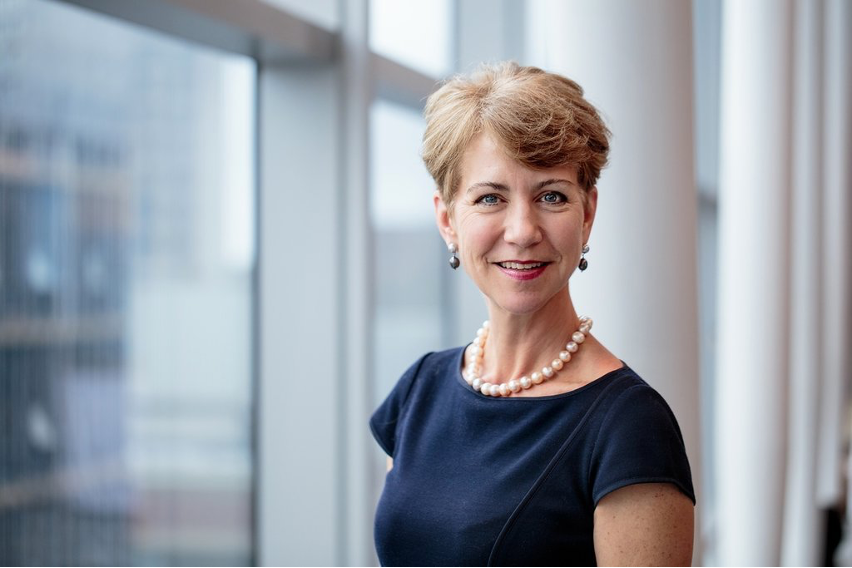 Destination Canada icon Donna Campbell has announced she will retire at the end of the month after more than 25 years with the DMO.

LONG known as the “face of Canada”, Campbell’s career spanned more than 40 years, and started out on Vancouver Island as an assistant for Destination British Columbia.

Campbell then made her way into international marketing roles and was eventually seconded to open Destination Canada’s regional office in Singapore in 1997.

She said the Singapore posting led to her dream role, Destination Canada’s Managing Director Australia, and then “the rest is history,” Campbell added.

“My heart is full, and I can honestly say I’ve got no regrets, having worked in an industry where people give their personal best every day.

“I could talk for hours about the wonderful stories I’ve collected over the years, but more important than the stories are the people I’ve worked with along the way.”

Campbell headed up the local office of what was then known as the Canadian Tourism Commission until 2005, when she took on a Vancouver-based role with the organisation.

Two years later, Campbell returned once again as Managing Director of Australia, from 2007 until 2010, when the Canadian Government closed down its office in Australia, replacing it with a general sales agent operation led by her company DC & Associates, which has held the contract ever since.

A spokesperson for DC & Associates told travelBulletin further updates on the new GSA situation post Campbell’s retirement will be provided in the coming days.