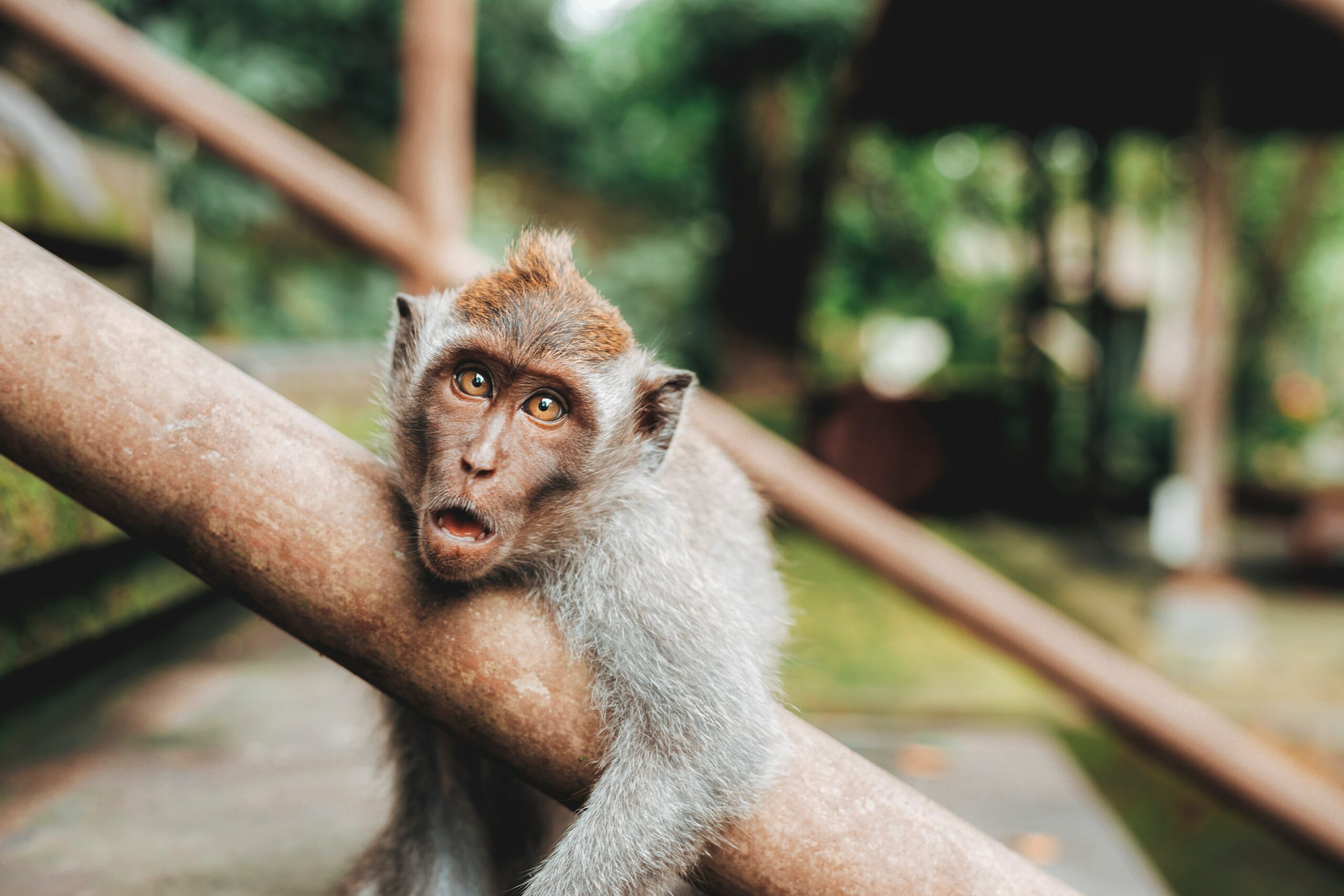 It is a disease of a different kind now potentially derailing Australian travel to Bali, with the Federal Government undertaking a range of airport security measures to reduce the potential spread of foot and mouth disease (FMD) from entering the country from Indonesia.

IT IS a disease of a different kind now potentially derailing Australian travel to Bali, with the Federal Government undertaking a range of airport security measures to reduce the potential spread of foot and mouth disease (FMD) from entering the country from Indonesia.

Initially sounding the alarm about the threat was Global AgriTrends analyst, Simon Quilty, who claimed in May the risk to Australia’s billion-dollar agricultural industry is so serious that it made sense to impose an indefinite ban on Aussies travelling to Bali altogether. And Bali while the outbreak of FMD in Bali among its cattle and pig population is widening, the Australia Government has moved to assure the travel sector that the nuclear option was not on the table, at least not at this stage.

Federal Minister for Agriculture, Fisheries and Forestry, Murray Watt, said that banning travel to Indonesia would potentially damage trade and security relationships with an important regional partner. “At this stage the advice to me is that sort of action isn’t necessary,” he said.

Instead, the government has decided to implement a range of enhanced screening measures for returning travellers from Indonesia, including new targeted operations at major airports to check a greater number of passengers who could be contaminated with FMD or carrying contaminated goods, as well as an assessment of all passengers on flights from Indonesia, with high-risk passengers identified for specific intervention. Canine detection has also been bolstered, with biosecurity detector dogs now stationed at Darwin and Cairns Airports, while additional signage and flyers will be a more prominent feature at major airports, informing travellers of FMD risk and precautions to prevent contamination.

The biosecurity safety net will also extend to the air, with the government mandating airlines to play FMD messaging on all returning flights to reinforce the message. Commenting on the raft of protocols, Minister Watt said travellers and the general public have a shared responsibility when it comes to protecting Australia from an outbreak, which would have a significant impact on Australian agriculture and would cost the Australian people many billions of dollars.

But while the government’s messaging has presented a tough front about protecting Australia from FMD, at least some voices within the farming sector don’t feel the policies go far enough.

“Every person should be at least questioned by a biosecurity officer, if not subject to an inspection,” National Farmers Federation President Fiona Simson told Nine Newspapers, adding the disease evading our detection would be a “disaster for everyone”.

The news has certainly sent tremors through the Australian travel sector, who have had only a few months to enjoy the fruits of booking trips to Bali again for three months, an historically very important market for Aussie travellers. While the Albanese Government is holding firm for the moment that a travel ban is not on the cards, we’ve learned all too well in recent years that viruses can change the political landscape very quickly and many travel operators and agents are no doubt anxiously holding their breath.