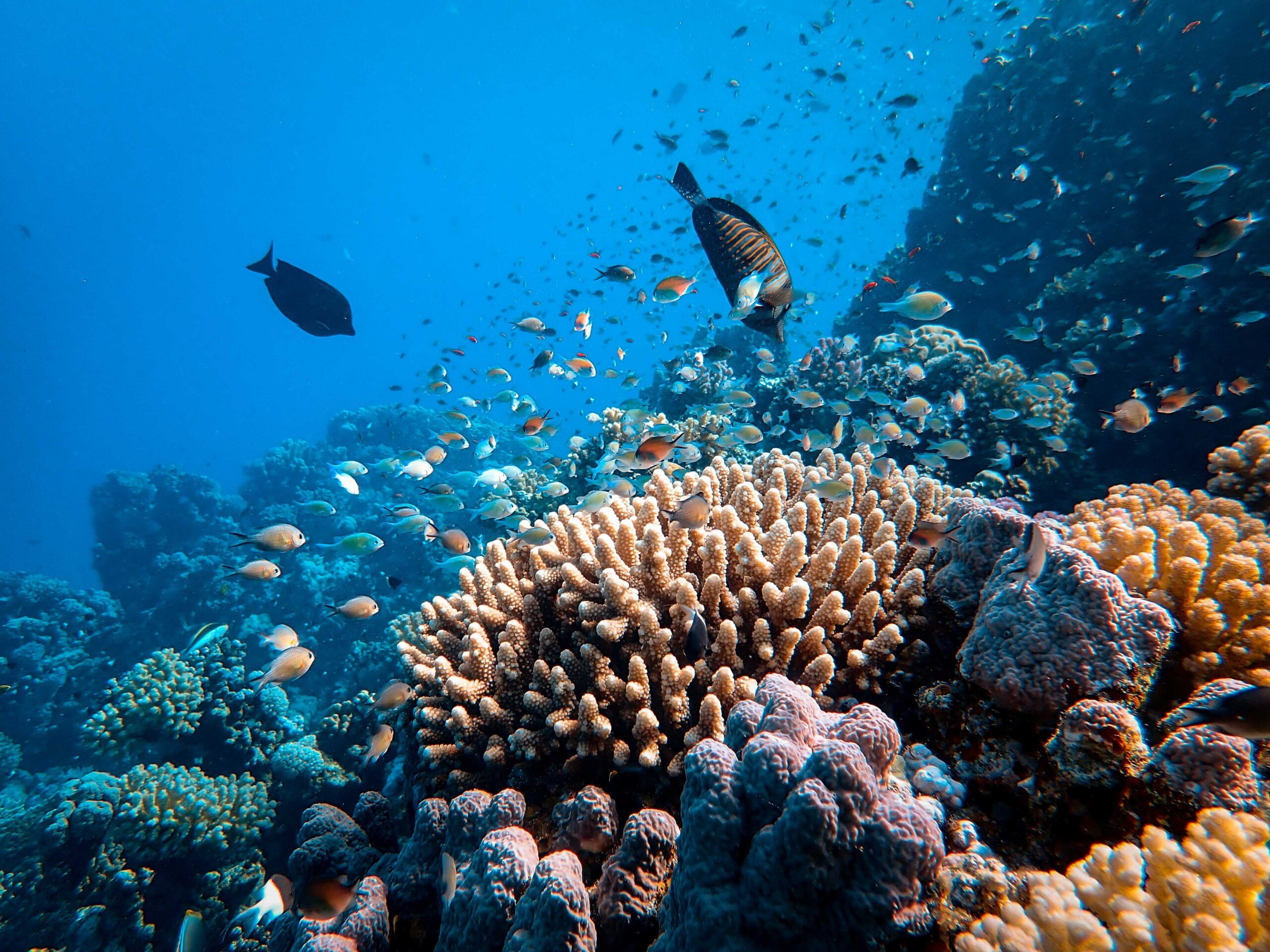 While Tourism Australia and the state and territories are spearheading campaigns to attract tourists back to the country following the prolonged period of COVID isolation, the appeal of Australia as a travel destination is facing another giant threat.

WHILE Tourism Australia and the state and territories are spearheading campaigns to attract tourists back to the country following the prolonged period of COVID isolation, which are still well down on 2019 volumes, the appeal of Australia as a travel destination is facing another giant threat. Sounding the alarm is Ecotourism Australia CEO, Elissa Keenan, who is now calling for more to be done by governments around the country to help stop the rapid deterioration of Australia’s natural appeal to tourists.

A dispiriting picture of Australia’s environment was detailed in a lengthy report handed down by the Federal Government this week, with the impact of climate change on the country’s unique natural charms laid bare for all to see. Contained in the 2,000-page State of the Environment Report was the reality that in just five years, Australia has seen 19 ecosystems move to the brink of collapse, as well as a dramatic decline in native plant species, and a spiralling number of species extinction, brought on by a combination of rising temperatures, extreme weather, bushfires, mining and pollution.

Speaking with travelBulletin about the bleak findings was Ecotourism Australia chief Elissa Keenan, who said it was now or never if Australia wanted to preserve the very best of its tourism appeal for international visitors.

“There has never been a more urgent time than now for us to act,” she urged.

“Our natural environment is critical to Australians and our way of life, and it is also a key attraction for people around the world. Tourists come to Australia for our environment, our wildlife, and to enjoy our national parks, reefs, rainforests and deserts. There is a growing demand for nature-based, sustainable and responsible tourism products and experiences, and there are also clear economic benefits…particularly in regional and rural Australia,” Keenan said.

Federal Minister for the Environment, Tanya Plibersek, said that in response to the damning report the government would hastily put together a new framework to address the environmental crisis at all levels.

“Ecotourism Australia welcomes the Federal Government’s recognition that a framework is needed to deliver on holistic environmental management…but there must also be a clear, intense, and demonstrable focus on turning these commitments into outcomes and it must be now,” Keenan added.