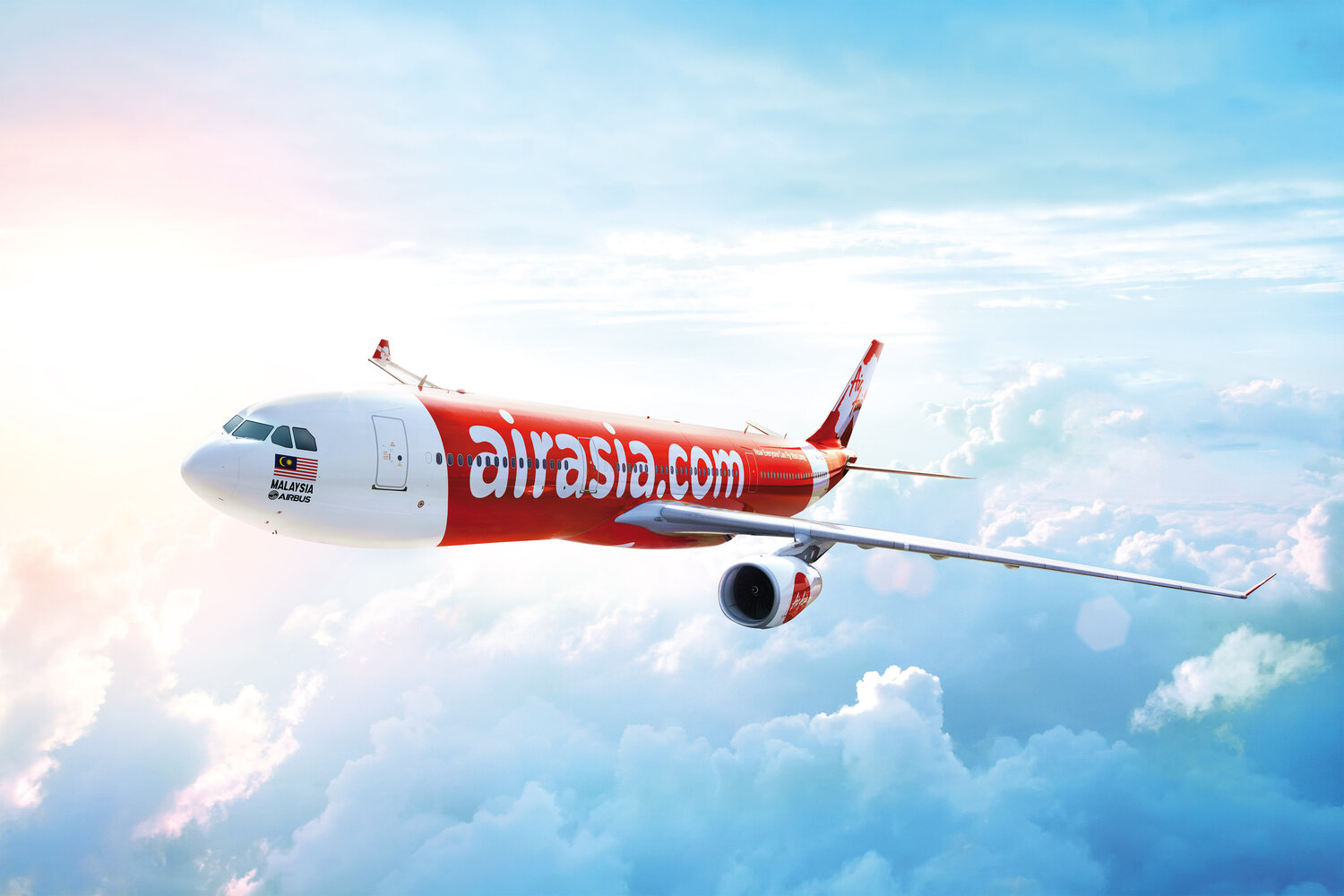 AirAsia X has added two new key routes to Australia for its return Down Under, with services to Melbourne and Perth to take flight thrice weekly from November.

AIRASIA X has added two new key routes to Australia for its return Down Under, with services to Melbourne and Perth to take flight thrice weekly from November. The services will gradually increase to daily by the first quarter of next year, to meet strong pent-up demand, boosting AirAsia X’s growth plans.

AirAsia X Chief Executive Officer Benyamin Ismail said the airline is thrilled to be recommencing its services to the two Australian cities, which are “a core part of our expansion strategy.”

“After a two-year hiatus we are back stronger than ever and proud to renew our commitment to making medium to long-haul air travel affordable once again for everyone in this region, as well as across ASEAN,” Ismail said.

“We will bring back everyone’s favourite destinations and even more in the near future and look forward to welcoming guests back on board with our great value fares and industry-leading hospitality.

“As the world reopens and travel restrictions ease, we are confident these new services will prove popular.”

Melbourne Airport Chief of Aviation Jim Parashos welcomed AirAsia X back to MEL, with the airline having flown out of the capital of Victoria for a decade.

“With a significant network beyond Kuala Lumpur, AirAsia X provides a one-stop service into much of India and South-East Asia, which is particularly valuable for international students or Victorians looking to visit friends and family overseas,” he said.

Perth Airport Chief Executive Officer Kevin Brown said that the recovery of Western Australia’s aviation sector has been given another boost with the return of AirAsia X.

“We’ve been working hard with our airline partners to rebuild international connections and AirAsia X services to Kuala Lumpur provide another link to Malaysia and onwards.”

With more than a dozen routes in AirAsia X’s network this year, and other services such as Auckland returning soon, the airline’s credit-holders will be able to use their travel vouchers to book future travel to a range of destinations.