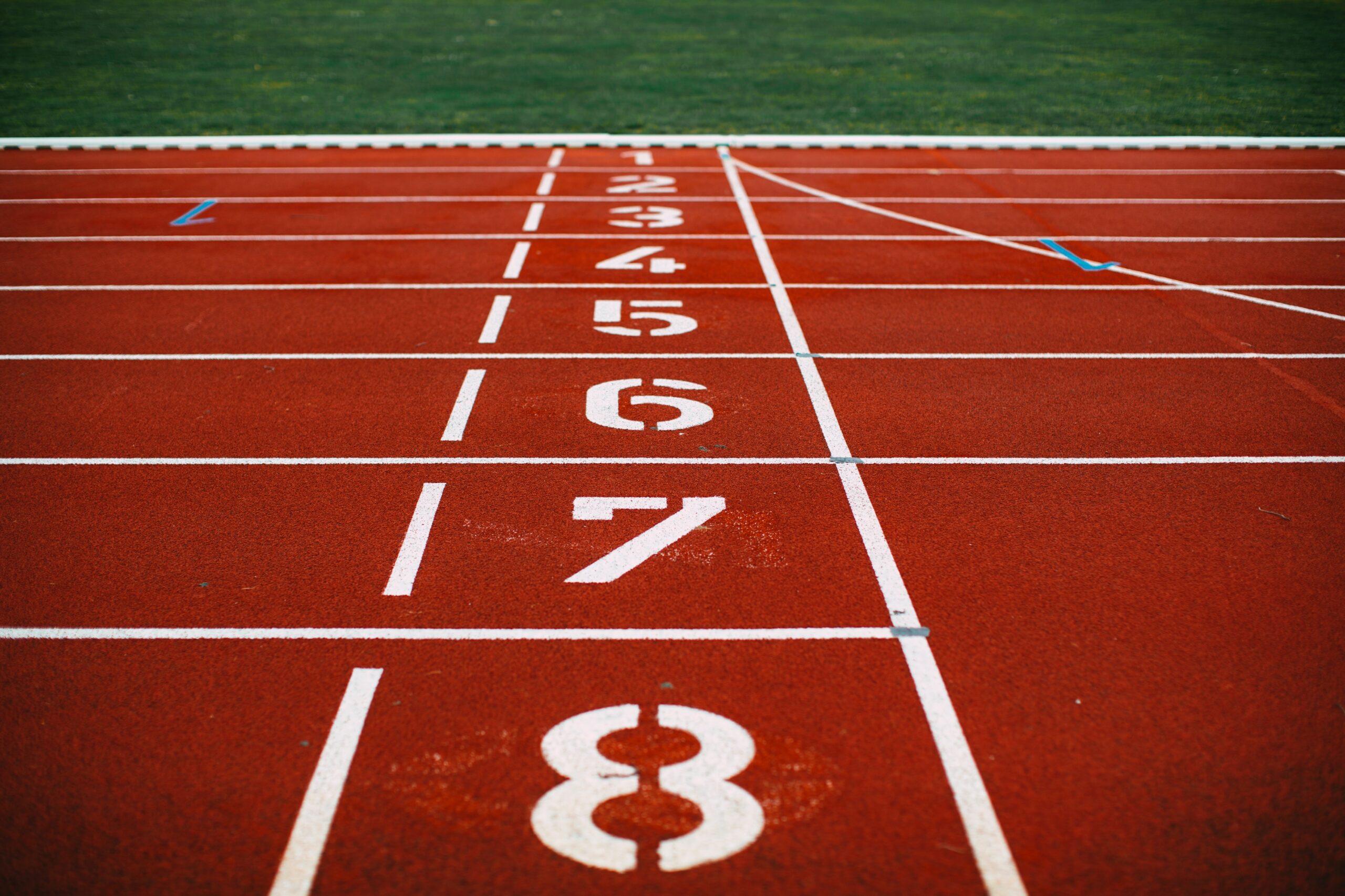 For the third year running AFTA will run a contested board election in 2022. BRUCE PIPER investigates.

FOR the third year running AFTA will run a contested board election in 2022, after receiving a total of eight nominations for the six Director positions which become available each year. AFTA directors are appointed for a two year term, requiring a half-board spill every second year – and up until 2019 there had been no outside nominations for more than a decade.

That was because under the AFTA constitution, much of the voting power is divested by individual travel agency outlets to their head office organisations, meaning a change in the status quo was very unlikely. Former AFTA CEO Jayson Westbury, who had a clear understanding of the potential result of any election, managed the process with finesse meaning potential nominees were well aware of the likely outcome given the voting power of the large agency networks such as Flight Centre and Helloworld Travel.

However in 2020 that all changed. The appointment of the now departed CEO Darren Rudd and his laser-sharp focus on lobbying the Government for industry support in the early stages of COVID-19 – perhaps combined with the ructions within AFTA wrought by the pandemic – saw some AFTA members seeking change, and nominations were received from Simon Te Hennepe of online travel agency/marketing group Travlr as well as Australia Travel Agents Cooperative GM Michelle Emerton. Both were soundly defeated, with less than 60 votes each, compared to more than 800 received by the AFTA directors who were up for re-election that year.

And once again in 2021, as the pandemic rolled on, there were additional nominations for the AFTA Board – perhaps reflecting an ongoing push for change within the industry. Last year’s extras included Paul Gorman from Luxury Escapes, Thuy Carroll from Adelaide travel wholesaler, retailer and tech platform developer Tweet World Travel, Tass Messinis from BCD Travel, and The Travel Corporation executive Katrina Barry, who at the time was head of Trafalgar and Contiki.

In a surprising move, rather than the existing board members sweeping the field as usual, Katrina Barry was voted in, while Greenland was left without a seat – although he soon after once again rejoined the Board after the directors decided to invite him to fill a casual vacancy left by the retirement of former Magellan Travel Group CEO Andrew Macfarlane in late 2020. While there was no doubt about the expertise and value Barry would bring to the Board, some stakeholders noted that she was a representative of a tour operator and river cruise supplier, rather than AFTA’s core travel agency constituency – a controversy which was soon resolved when she took a new job outside the travel industry and resigned from the Board.

Now, two years after that first contested election in decades, that same cohort of AFTA board members is once again on the starting block and once again faces a vote.

It will be intriguing to watch the outcome. In my opinion Messinis has little chance of being elected, with the large voting blocs held by the major groups likely to want to maintain the status quo. However in the case of Merricks the situation is more complicated, because MTA Travel is 50% owned by Helloworld Travel Limited. Non-HLO directors will be loath to give the company yet another voice on the board alongside David Padman and Julie Primmer, but I wouldn’t be surprised if some decide to switch their allegiance to MTA rather than Primmer, who now presides over a significantly smaller network of branded Helloworld agencies.

The votes are now being cast (and will close on 22 July), with ballot papers released this week and the process being conducted by an independent third party who will deliver the results to AFTA CEO Dean Long at the end of the month. The industry probably won’t know the outcome until the Federation’s annual general meeting which is scheduled for 19 August. I can’t wait.