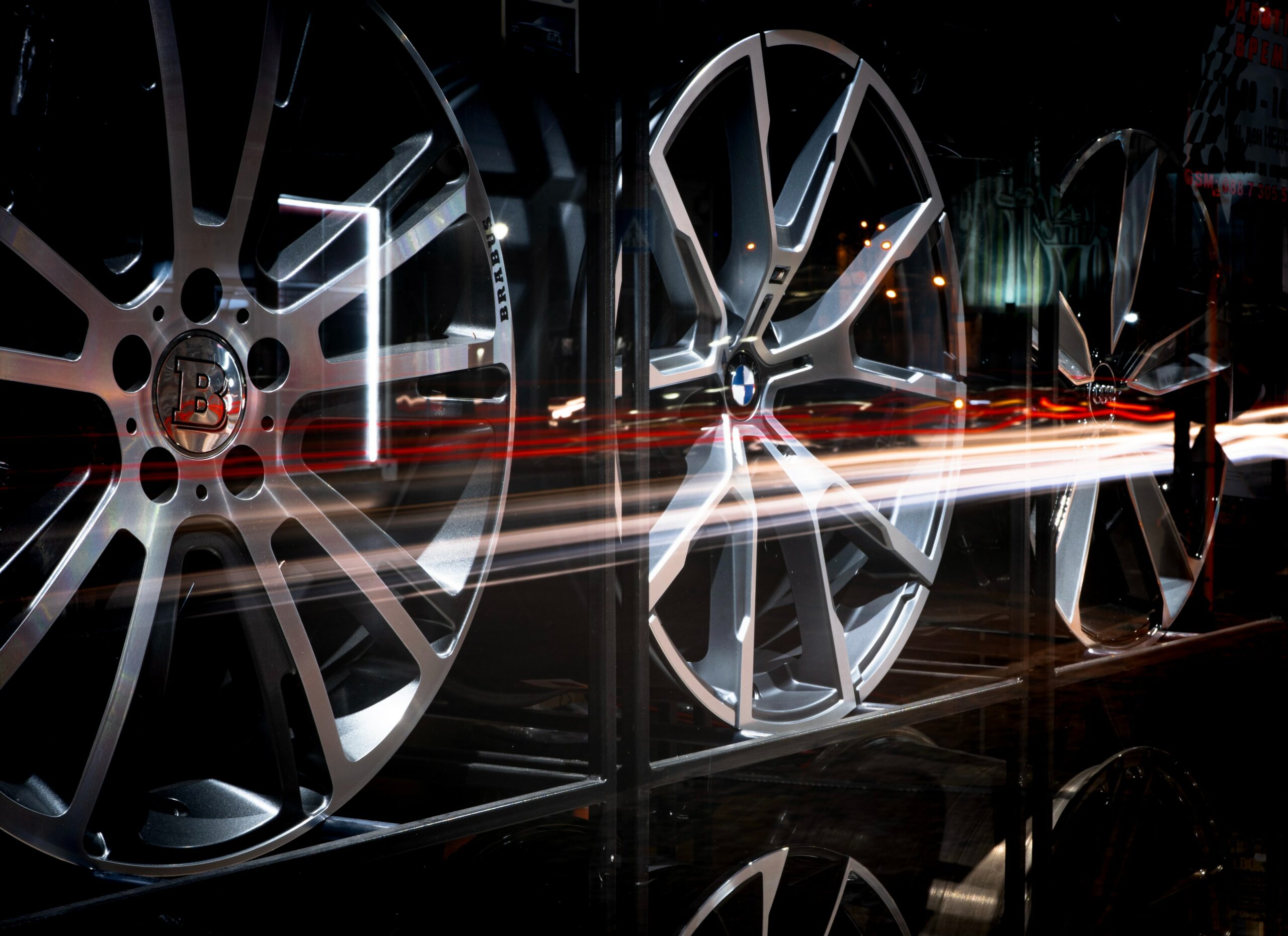 Europcar gets its wheels in motion

Adam Bishop spoke with Europcar Managing Director for Australia and NZ, Benoit Garel about the rapid post-pandemic growth of the brand in the local market.

EXCITING times are ahead in Australia for the Paris-headquartered vehicle rental company Europcar, which this week revealed its local sales have been in top gear in 2022.

Speaking with travelBulletin this week, the company’s Managing Director for Australia and NZ, Benoit Garel, said Europcar had enjoyed a 25% surge in Aussie market share over the last six months, driven by a belated travel market opening up Down Under, as well as a key franchise partnership deal with AUS Fleet Solutions in Western Australia.

The WA tie-up in January saw the fleet of vehicles available under the Europcar brand in Australia increase by a sizable 3,000 units, constituting an additional 14 Europcar-branded stations throughout the state in areas such as Bunbury, Busselton, Geraldton, Karratha, and Port Hedland, bolstering existing branches in places like Perth, Broome, Exmouth, Fremantle and Kalgoorlie.

More recently Europcar announced the rebooting and opening of new car rental locations across the entire country, forming part of a major reboot strategy to seize on the solid momentum gathered by a post-COVID Australia.

“Australia and New Zealand represent important markets for Europcar at both a domestic level and for our global customers,” Garel said.

“With travel demand set to continue its rebound throughout 2022 and into 2023, these locations were identified and launched to keep up with this demand and stay ahead of the curve. As the local tourism boom continues to bolster car rentals across both domestic and international business and leisure travellers, the new and opened facilities will allow Australians access to Europcar’s greater network reach, as well as wider fleet choice and accessibility nation-wide,” he added.

Key to consolidating its sales growth will be new services set to launch in the Aussie market soon, namely the rolling out of a subscription-based offering called myEuropcar, which is promised to offer even more flexibility for travellers.

“Globally we’re seeing the demand for vehicle subscription grow significantly, particularly in countries such as United Kingdom, the United Sta6tes, Germany and France, where the markets a more mature in this space,” Garel said.

“Consumers are looking for greater flexibility in general and a subscription model for vehicles provides this in an affordable and transparent way. Add to this the evolution of the adoption of electric vehicles, vehicle subscription provides a very low risk alternative for people in an environment of changing technologies and regulatory environments.

“Touching on the experiences to date in Germany where myEuropcar was launched in December 2021, we have seen a solid take up with well over 500 participating subscribers on the road within a few months. France went live in April this year and has now already has several hundred subscribers.”

The European pilot of the subscription has also highlighted a future consumer trend in the car rental market, with the shift towards electric vehicles starting to accelerate faster than anticipated, and one that Europcar is banking on as it looks to increase its fleet volumes of low emission models.

“What we’ve seen in Germany is that close to 30% of subscribers have opted for electric vehicles. This is a very promising sign and completely aligned to Europcar’s vision of providing alternatives to vehicle ownership in a sustainable way,” Garel said.

In March, parent company Europcar Mobility Group had its corporate greenhouse gas emissions targets validated by the Science Based Targets Initiative, cementing its credentials as a truly green supplier of rental vehicles.

Another service Europcar is hoping will foster growth in Australia is a a new car-sharing product, which has already enjoyed a successful launch in Europe.

The service allows consumers to locate, book, pay and gain access to vehicles, all 100% via a sophisticated mobile app.

“As of the end of May this year the group has undertaken close to 200,000 transactions via car-sharing with an average duration of use of 11 hours. The product is designed primarily for city-dwellers to make use of a vehicle only when they require it for a matter of hours or days. Having such an offer again provides an alternative to vehicle ownership and is a solution improving overall utilisation that society has from vehicles in general,” Garel said.

The ride-sharing app will launch in Australia next year.