Ladies and gentlemen, start your engines!

As national vaccination rates continue to climb, moving us closer to freedom, many industry suppliers are on the starting grid, getting ready to make the most of it, writes Bruce Piper.

Spring is definitely in the air, and there’s no doubt that the new vaccination-focused, optimistic tone from some of our leaders is also putting a spring into the step of the Australian travel industry. Developments over the last month or so confirm that in some states at least, we’ve been jolted out of our complacency, with the vicious Delta variant of COVID-19 ironically moving us closer, not further away, from freedom – and it appears that many industry suppliers are on the starting grid getting ready to make the most of it.

The reality of mounting coronavirus case numbers has finally brought to (almost) the whole community the same sense of urgency about moving past the COVID-zero mentality of the last 18 months, and the Federal Government is at last giving us the tools to move on. Although much has been made of the ham-fisted rollout of vaccinations, from procurement through to the AstraZeneca-Pfizer debate and confused communication about side effects, I believe a real game-changer has arrived this week, in the form of the Moderna jab. 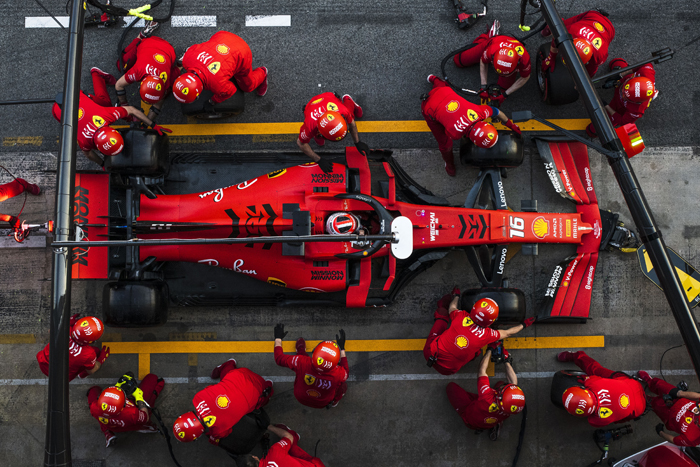 Not that there’s anything particularly different about Moderna when compared to our Pfizer vaccination mainstay – both are mRNA vaccines, both require very low temperature storage, and both have a relatively short double-jab timeframe. But what sets Moderna apart in terms of its Australian deployment is that, initially at least, it’s being made available through the country’s highly-vaunted pharmacy network.

Many of our readers will know that as well as our core travel focused publications which include travelBulletin, Travel & Cruise Weekly, Travel Daily and Cruise Weekly, the Business Publishing Group also has a daily newsletter called Pharmacy Daily – and in our office there is plenty of banter about common pharmacy truisms which regularly appear in industry media releases, including that “pharmacists are Australia’s most accessible health professionals”. And while that may be a platitude, that doesn’t make it untrue.

Later this week thousands of pharmacies across the country will begin deploying the Moderna vaccine, and that increased accessibility may be just what we need to get us over that magical 80% threshold.

As we continue to be bombarded with the daily COVID-19 statistics amid the current outbreaks in NSW and Victoria, it is crystal clear that the only protection from this modern-day scourge is immunisation. Much was made in the early stages of the NSW lockdown of the relatively relaxed nature of the initial restrictions, with shops still open and a perhaps lackadaisical attitude compared to the harsh nature of those implemented last year in Victoria and New Zealand. However those comparisons look to be right out the window, with the ultra-strict regime in Victoria over the last few weeks proving ineffective as new cases surge at even faster rates than in NSW. It’s now obvious that measures such as social distancing, hand washing, isolation and mask wearing will only take us so far. They have definitely helped control the spread, and must continue, but they are not a long-term solution. 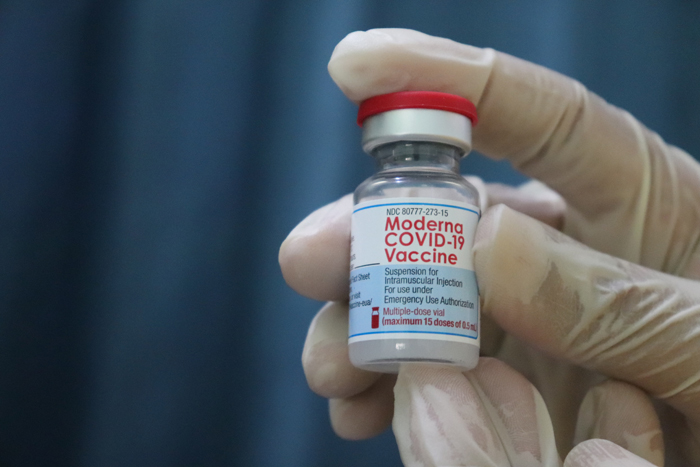 The easy availability of Moderna in about 4,000 pharmacies across the country – places that many vulnerable population groups are familiar and comfortable with – is going to make a huge difference. In many cases pharmacies are already accepting walk-ins for AstraZeneca jabs (they have so far not been allowed to administer Pfizer, due to a combination of supply issues, regulatory red tape and dare I say turf wars with other health professionals) and the fact that Moderna is not tainted with the unfortunate blood clotting associations of AZ should mean a massive take-up.

And by all indications, what all that means for the outbound travel industry at least, is that within a matter of weeks we can look forward to a lifting of the current Biosecurity Emergency Declaration which blocks Australians from leaving the country. That pent-up demand we’ve been talking about for a year will finally be able to be satisfied, and our dormant sector will be able to begin to emerge from its cocoon of hibernation.

We still don’t know what the industry is going to look like going forward. There are so many questions remaining unanswered, but humans are innovators and it’s going to be up to us all to shape the future. Rather than lamenting what we’ve lost so far, let’s get behind the wheel and make the most of the opportunities which are now starting to take shape as we head off on the post-COVID racetrack.