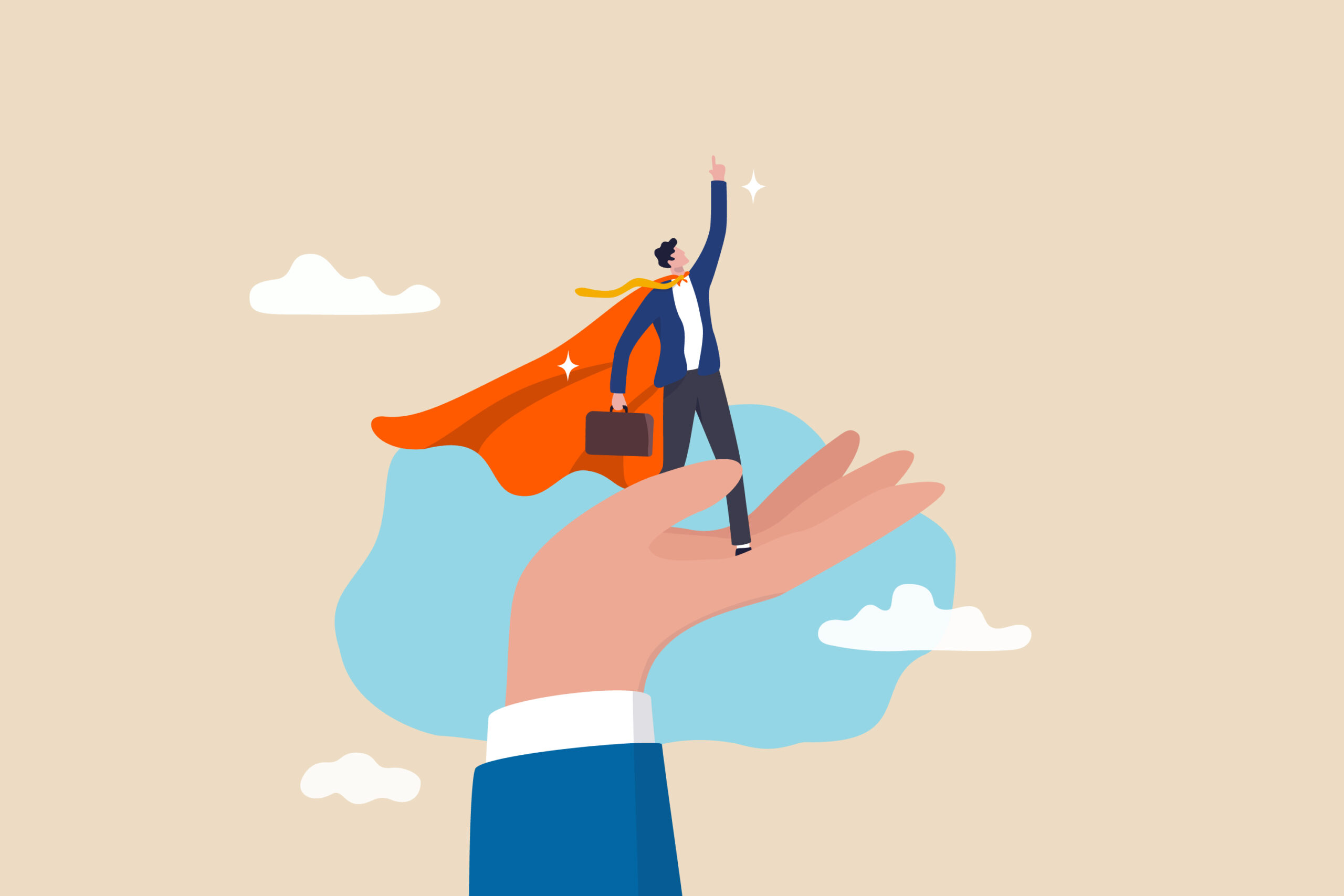 IN LATE June, when Regional Express announced “landmark” agreements with several major travel industry players, the news was greeted with skepticism by some in the aviation and travel community. In particular the carrier’s touting of a 10-year agreement with Flight Centre “which ensures that Rex will be Flight Centre’s partner of choice over the next decade” was seen as perhaps a sign of desperation on both sides. How could Flight Centre possibly meet the demand from its huge customer base from Rex’s fledgling Boeing 737 jet fleet on mainline domestic routes – and could this have any significant impact at all on the revenue hole surely being experienced by travel agency groups as Qantas reduced its base commission, some asked. At the same time, just how much was Rex paying these agency groups for distribution, others postulated, harking back to memories of previous domestic airline failures such as Compass which at one stage was paying something like 25% agent commission!

It wasn’t just Flight Centre that signed a deal with Rex – the media release also mentioned agreements with Helloworld, Webjet, Consolidated Travel and Corporate Travel Management. Aha, we all thought – Rex is struggling to get direct bookings and so is turning to the travel industry – what a contrast to all the other aviation players! A fantastically welcome move, but will it shift the dial in terms of being able to influence customers in the thrall of the major loyalty programs operated by Qantas and Virign Australia?

I have to admit to taking it with a grain of salt myself when Flight Centre MD Graham Turner told me how optimistic he was about the long-term Rex agreement. Faced with base commission cuts implemented by many airline suppliers, I thought he must be grasping at any straw in order to replace that revenue.

However an excited update yesterday from Regional Express about the first month’s performance of the pact has led me – and many others – to have second thoughts. Rex Executive Chairman Lim Kim Hai announced that since 01 July, when the new agency agreements came into place, the monthly revenue on the airline’s mainline jet operations had more than doubled compared to the average over the previous quarter. The significant uplift, which can only be attributed to the business now being directed to Rex by its new travel agency compadres, had Lim jumping for joy, describing the results as “astonishing” – particularly since passenger numbers are still only a small proportion of the figures envisaged under the new travel agency deals. The first month also saw exceptional average load factors of 86% on the routes, which must surely be at the optimistic end of Rex’s projections when it planned its new Brisbane-Sydney-Melbourne mainline network. 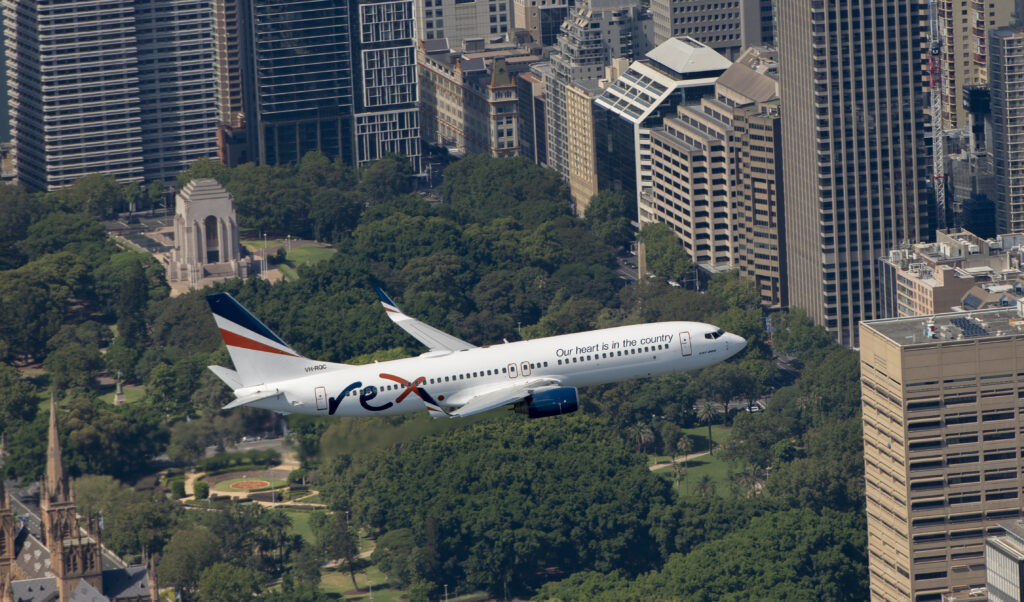 It’s crystal clear that the mighty travel industry distribution muscle which is now being wielded to support this new preferred partner is working. Flight Centre and the other players have been able to deliver as promised, and the outcome thus far looks to have been a clear win-win for both the airline and the travel agency groups which signed Rex deals.

Of course it’s early days yet. The results reported are for only one month – which included the high demand school holiday period. Regional Express only has six 737s, with a seventh to arrive in August and advanced discussions in place for the leasing of a further two. Compared to its suffering competitors, Rex has had a fantastic couple of months in terms of its on-time performance and cancellation rates, but it’s much easier to manage those figures when you only have a small fleet. The overall revenue $13.6 million monthly revenue on the Rex jet routes – complemented by another $17.9 million from its regional turboprop operations – is a big improvement but is surely still a small fraction of overall domestic airline TTV for the agency groups.

Nevertheless, the result is a clear demonstration of the opportunities that suppliers can access when they decide to work in partnership with the travel industry, rather than fighting against it.

Flight Centre’s Turner has previously expressed optimism about being able to shift market share internationally towards carriers which are supporting the industry, and based on the Rex result for July that rhetoric looks like it could be based in fact rather than simply wishful thinking.

You can be certain that these early results from the Rex tie-up will be a key feature in contract negotiations between all of the agency groups and their suppliers, demonstrating the collective ability of travel advisors to bring in business. Let’s hope the industry continues to fulfil its potential – as Flight Centre’s Turner has often said, it’s just common sense that suppliers who want to access distribution must be prepared to pay for it.