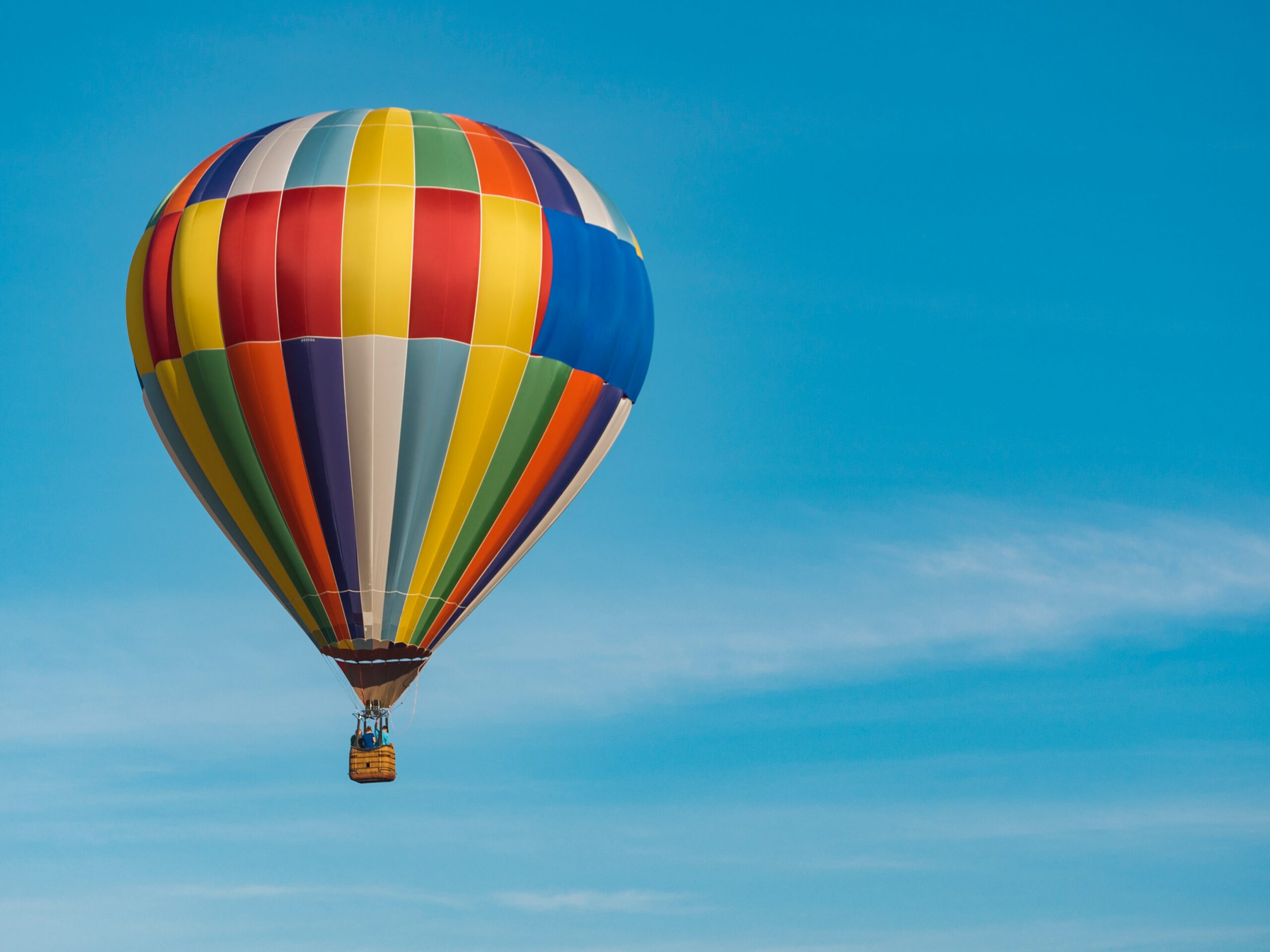 Government sustainable travel rhetoric may be more than hot air

MANY political pundits agree that perhaps the biggest single failure of the former Morrison Government was its lack of clear policy vision on key environmental issues such as climate change. And for those who remember the then-Treasurer Scott Morrison in 2017 snidely brandishing a lump of coal in parliament and encouraging his political opponents “not to be afraid” of fossil fuels, it should hardly be surprising that as leader, Morrison was not exactly bullish on pursuing a wide range of green energy investment.

But with the latest federal election emphatically sweeping the Liberals out of office and seeing swings toward the Greens and ‘teal independent’ candidates with strong environmental platforms, newly installed Prime Minister Anthony Albanese is keen not to make the same mistakes as his predecessor.

In the world of aviation there have been many prominent voices calling for greater government investment to advance Sustainable Air Fuel (SAF) production, principally Qantas CEO Alan Joyce, who has been critical in the past of Australia’s lack of green fuel projects and infrastructure. In June, the airline’s chief called on the new Albanese Government to help establish a local SAF sector, claiming it would kick-start a much-needed biofuel industry and reduce the aviation sector’s reliance on increasingly expensive imported fossil fuels. Well, it appears Mr Joyce has been granted another one of his wishes, with Federal Minister for Infrastructure, Transport, and Regional Development, Catherine King, recently declaring plans to establish a new Jet Zero Council, whose mission will be to support the local aviation industry reach net zero emissions by 2050. Along with plans to deliver an Aviation White Paper focusing on how to lower jet emissions, the government confirmed it will design the new Council based on existing British and Canadian models, and central to its charter will be identifying ways to advance local production of SAFs in order to meet key sustainability goals. Speaking at a special SAF breakfast event held earlier this month, Minister King acknowledged more was needed from her fledgling government to fill in policy gaps left over from the previous government.

“The reality is – particularly in Australia – we love to fly, but we also ‘need’ to fly and I am sure most of you here, like me, spend more hours in the air than you care to count. If we are to play our part, we need to make flying sustainable.

“I must say, it was one of the surprises of coming to government that there was no dedicated team working on climate change policy across the infrastructure and transport portfolios,” King added.

News of the Council’s creation followed the establishment of an SAF fund by Qantas and Airbus only last month, which will see both companies invest up to US$200 million to accelerate the establishment of a SAF industry in Australia through a landmark agreement. Qantas, which has committed to using 10% SAF in its overall fuel mix by 2030, claimed the investment would accelerate the development of SAF in Australia, create value for shareholders, and generate more jobs in the aviation sector.

“Without swift action, Australia is at risk of being left behind and with this investment, Qantas and Airbus are putting our money where our mouth is and betting on the innovation and ingenuity of Australian industry,” CEO Alan Joyce said.

“Aviation is an irreplaceable industry, especially for a country the size of Australia, and one that’s located so far away from so much of the world – future generations are relying on us to get this right so they too can benefit from air travel,” he added.

Add to this a Queensland Government plan for a $500 million SAF plant in Gladstone and BP announcing it will start producing SAF in Perth by 2025, and it finally does appear as though the wheel of change is starting to turn more quickly on green aviation investment, especially as the war in Ukraine continues to heap pressure on jet fuel prices and climate change denials dissipate faster than much of Australia’s battered coastline. We can only hope that by the end of the year, our Christmas reward for these new initiatives amount to more jobs in the sector being created, as well as lower air fares and emissions, because let’s face it, it sure beats a lump of coal in the stocking.