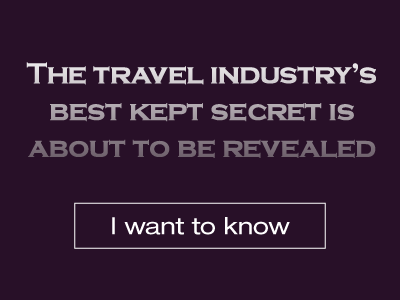 Make no mistake - the Australian travel industry is under attack - both externally and from within. BRUCE PIPER sounds the warning.

MAKE no mistake, the Australian travel industry is under attack, and unless we unite with a clear vision and purpose the entire distribution ecosystem is being threatened.

The onslaught is coming from both within and without. Within, because many airlines appear to be unwilling to continue the previous levels of remuneration for those who sell their tickets. And from outside, because of ongoing issues around pandemic-era travel agency and tour operator collapses which continue to gain prominent mainstream media coverage.

The issue has become even more crystal clear in recent weeks, with the announcement of the major sponsorship of the upcoming National Travel Industry Awards (NTIAs) being taken out by Singapore Airlines. SIA should be warmly praised for its generosity, which comes on top of an ongoing collaborative approach with its industry partners about commissions and overrides.

But the sponsorship news was also stark confirmation that long-time sponsor Qantas was stepping back from its decades-long involvement with the industry night of nights. Despite ongoing evolution of its approach to those who sold its tickets, Qantas had at least maintained its links with industry through being a key part of the NTIAs, reassuring travel agencies that at least to some extent the Flying Kangaroo valued their efforts.

Former AFTA CEO Mike Hatton, who had presided over the longstanding QF relationship, put it well, noting that Qantas had been the major sponsor of the NTIAs since their inception.

“Another sad step along the road of Qantas distancing itself from agents and the industry – and along with commission reductions a sad marker on the road to decline for a once proud and industry supreme airline,” he lamented.

For its part Qantas is believed to have not completely withdrawn from the event, agreeing to be a “silver” sponsor of one of the new sustainability awards. But this level of involvement, perhaps costing about the same price as a QF economy ticket to London, is a far cry from the pre-pandemic glory days. It’s quite a turnaround for an airline which has rightly built a well-deserved reputation over the decades for being there when Aussies are in trouble (unless they happen to be travel agents dealing with a pandemic).

I don’t want to just single Qantas out, because although it has paved the way, many other airlines in the local market have followed, at least when it comes to paying base commission and removing GDS segment rebates in a bid to force agents to use what in some cases are klunky, inefficient NDC interfaces. But what amazes me is the dedication of travel advisors who continue to sell these fares despite the lack of income they generate. One travelBulletin reader related a recent instance where a disrupted client sought assistance after a baggage issue on another major carrier – a fare costing about $8,000 on which the agent made just $27 in commission – and was then expected to help out their customer. Customer service and putting the interest of clients first is always important – but not at the expense of being able to put food on the table. 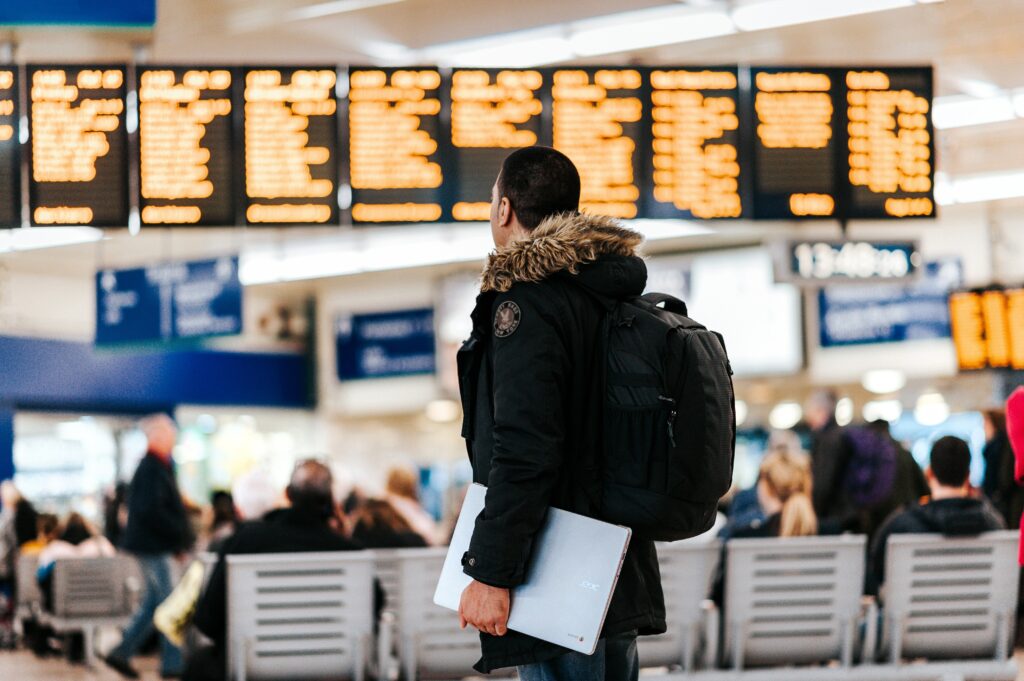 And now to those external attacks. After the last two and a half years, the industry now knows far too much about the Australian Consumer Law, the intricacies of terms and conditions, the Australian Competition and Consumer Commission and the various state administrative tribunals. By and large it seems things have settled down, but the fact that some “consumer advocates” have actually managed to establish businesses to represent the claims of aggrieved consumers who continue to wait for refunds or worse still have had money disappear in the collapse of a failed travel agency is a sad indictment on the industry as a whole.

A Travel Daily reader put it well in the early days of the pandemic, suggesting amid the maelstrom that the industry should establish a “Travel Agent of Last Resort” to take over bookings and allow non-viable businesses to gracefully close. At the time everyone was fighting fires on multiple fronts so the suggestion was never put into actuality, but to have had some sort of industry-wide response in place at the time would have been very helpful. Newspaper and TV stories continue to appear about ongoing disputes, and sadly while most businesses that failed managed to wind things up cleanly, there are definitely some outliers where moneys are still owed.

And note well that every story which appears about an aggrieved customer includes a call for the reinstatement of widespread industry regulation – a magic pill that would not do anybody any favours, but could become a sad reality if whispered into the receptive ear of the right politician.

As has been said many times, a rising tide lifts all boats. We all need to be strident advocates for the travel distribution system. We need to spread good news stories about healthy, viable travel businesses which save clients lots of money, time and inconvenience. We need to lift each other up, recognising that while things are unlikely to ever be the same as they were, they can indeed be even better. 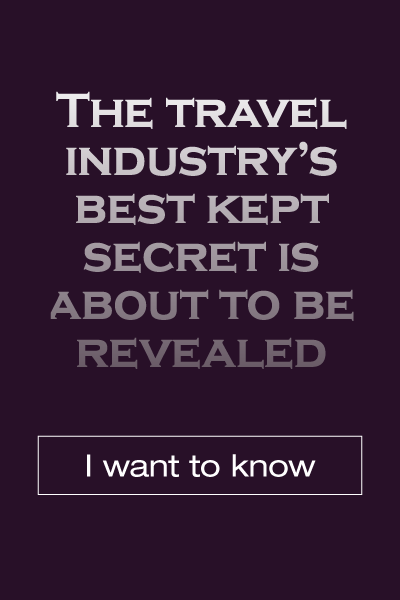