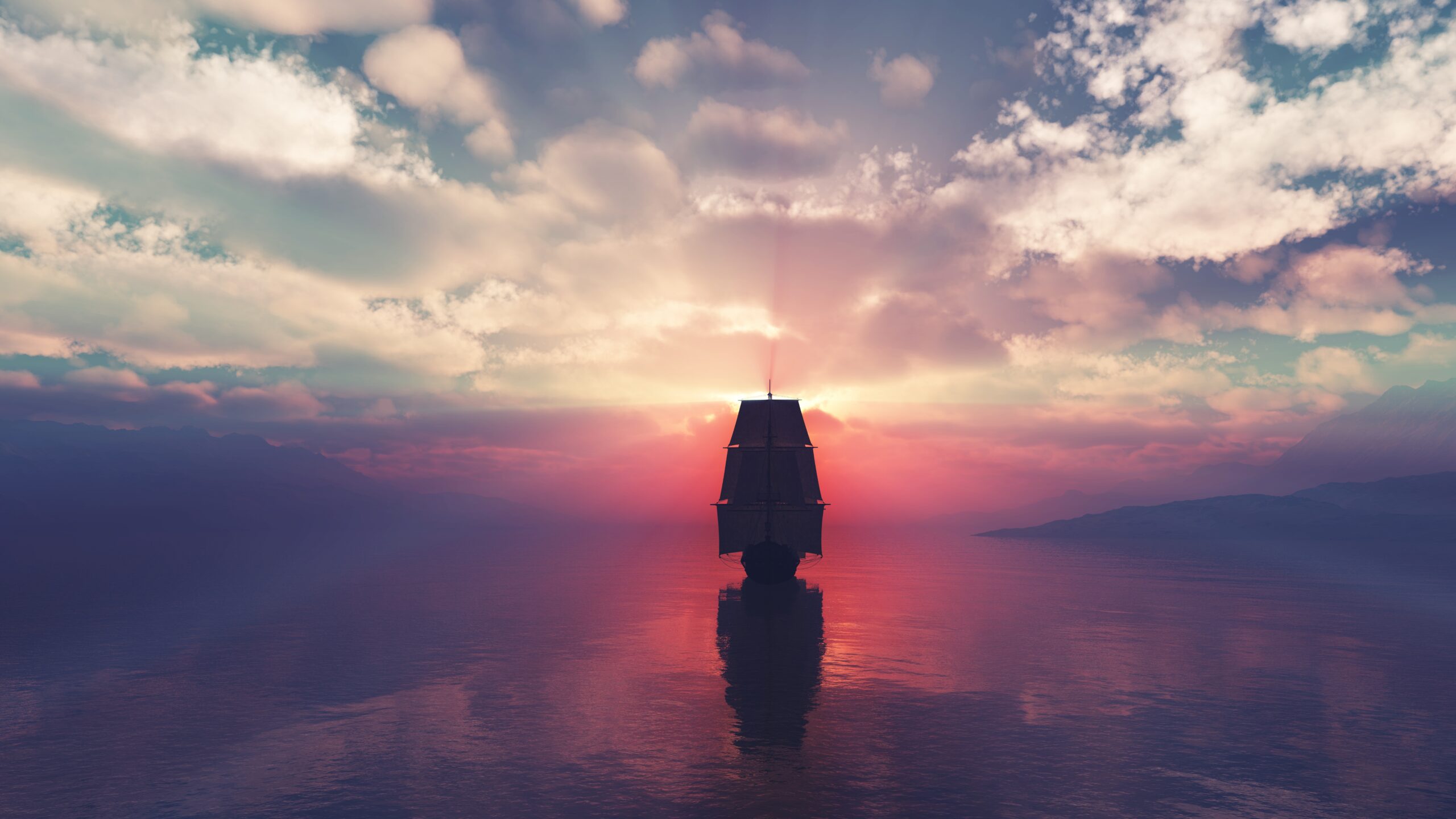 A long voyage ahead for cruise…

THERE was a curious juxtaposition in the cruise world this week. In America the all-powerful Centers for Disease Control and Prevention (CDC) quietly suspended its longstanding COVID-19 Program for Cruise Ships, signifying a return to relative pre-pandemic normality – while at the same time the Australian public was being bombarded with daily panicked reports of seeming “escalating crises” aboard two cruise ships as they made their scheduled port calls with a number of COVID-19 cases aboard.

The incessant daily news cycle means media is constantly on the search for sensational stories, and unfortunately cruise has proven to be a welcome way to fill the on-air minutes over the last two years. Despite the huge amount of work done by the industry to ensure that cruising is safe in this new environment, reporters are returning to their old habits when we were deep in lockdown – and sadly their powerful influence is inevitably likely to rub off and become reflected in general consumer sentiment about the sector.

One of the most egregious examples was Channel 9’s Karl Stefanovic, who last week implied on the Today Show that the arrival of Coral Princess on a sunny Sydney morning was akin to public negligence on behalf of the relevant authorities. “It’s Ruby Princess 2.0…how could this be allowed to happen?” he fulminated.

Fortunately the smiling faces of disembarking passengers at the Overseas Passenger Terminal as they were interviewed by reporters keen for a scoop on a “voyage from hell” put paid to those expectations of an onboard crisis.

It was a similar story with Pacific Explorer as she visited Eden and Sydney, with the Channel 7 news opening with a nightly description of the potential drama on board. Even though once again the overall conclusion was that the cases were being well managed in accordance with the extensive protocols in place by cruise lines and health authorities, the aggressive approach by the reporters seemed to imply that despite all of the measures, cruising is just one step away from disaster. If it wasn’t so serious it would be funny to see the lack of logic in the reporting, with the initial cruise report, citing around 100 minor onboard cases, followed by an update on the overall situation in NSW which had reached 11,000 reported infections in just a single day.

Opposition to cruise is still deeply entrenched in the minds of many influential people in the media. Another case in point was the ABC’s Gruen program last week, which looked at the marketing messages being promulgated by the cruise industry both before and after the pandemic. While some of the panellists provided very sensible commentary, this was interspersed by constant cheap shots about cruise from host Wil Anderson who clearly relished the opportunity to stick the knife in, to the accompaniment of raucous laughter in agreement from the studio audience.

The mood certainly seems to be different in the USA. The CDC, which had previously imposed a host of evolving restrictions on the cruise sector as the pandemic rolled on, simply lifted all of its requirements on Monday this week with little fanfare, simply saying it had “worked closely with the cruise industry, state, territorial and local health authorities, and federal and seaport partners to provide a safer and healthier environment for cruise passengers and crew”. Going forward it will continue to publish guidance for cruise ships, noting that, as in every other setting, “cruising poses some risk of COVID-19 transmission”.

Basically treating cruisers as adults with a brain, the CDC added that “cruise travellers have access to recommendations that allow them to make informed decisions about cruise ship travel”.

While the lifting of the CDC requirements is absolutely welcome, I fear that given the attitude of the local media it will be some time before cruising is once again the holiday of choice for people who are new to cruise. The negative approach will inevitably feed into a feeling of unease and uncertainty about cruising for those who haven’t experienced it for themselves. It’s up to all of us to address these misconceptions, and to continue to patiently argue the case for cruise.