Home  >  Magazine  >  The transition of power

The transition of power

The biggest news of the last couple of weeks has been the US election, with the success of President-elect Joe Biden still under the cloud of incumbent Donald Trump who is refusing to concede and initiate any sort of transition to the newly elected administration. But believe it or not, a similar titanic power struggle is under way in the Australian travel industry, as the longstanding might of the agency groups is being challenged by the new paradigm forced by COVID-19.

The Australian travel sector is being forced to evolve rapidly as it reels from the impact of the pandemic, and while there’s been plenty of focus on the immediate demands imposed by cancellations, refunds and rebookings, a deeper shift is also underway seeing the reset of the power relationships between suppliers and travel agent consortia. So-called “preferred agreements” have established strong bonds in the past, as agency groups flexed their marketing muscles to drive sales of particular products in return for a range of benefits in the form of sponsorships, conference participation and of course override and incentive payments in cold hard cash.

The gigantic marketing machine that Flight Centre operated highly successfully until March this year was masterful at extracting large amounts of revenue from suppliers. Sponsorship of sessions at the annual Global Gathering cost some major industry partners tens of thousands of dollars, and the company also used its might to influence airlines not to undercut its own pricing, resulting in a multimillion dollar fine from the Australian Competition and Consumer Commission. Flight Centre’s massive switch of GDS supplier from Travelport to Sabre in recent years is also understood to have involved the payment of an extremely large incentive payment, all based on the volume that the retailer’s gigantic network continued to deliver in terms of air segments.

But Flight Centre’s not alone, with Helloworld’s in-house Owner Managers conference also costing the company’s preferred suppliers huge amounts if they wanted to make a plenary presentation – on top of head office overrides which saw the business reaping additional income based on the sales of its franchisees and members across the country.

Indeed the wildly successful formation of Magellan Travel Group – touted as a truly independent organisation where its members were in complete control of their destiny before it was once again subsumed by Helloworld – was largely driven by dissatisfaction about the levels of transparency provided by Helloworld’s predecessors Jetset Travelworld and Travelscene over the amounts they were reaping from preferred supplier agreements.

During last week’s Flight Centre annual general meeting, CEO Graham Turner took pains to stress that the company had maintained strong relationships with its suppliers throughout the pandemic – amid speculation that recent negotiations with Qantas over its annual contract renewal had not gone as planned. Neither Flight Centre nor Qantas are talking about it, but a number of travelBulletin sources have indicated that overrides which previously delivered 3-4% in additional revenue to Flight Centre on QF sales have been slashed by up to three quarters. Such wrangling was also flagged by Qantas CEO Alan Joyce and his head of agency distribution Igor Kwiatkowski, who confirmed that in a true “don’t waste a crisis” move they were looking at all parts of the business to save costs, and that the expense of third party distribution was squarely in their sights. The die is not cast, with Turner saying the current agreement had been extended at this stage, but the writing is definitely on the wall, and in 2021 as air volumes increase it’s likely Flight Centre won’t be getting nearly as sweet a deal as at present.

Skroo dropped heavy hints about the importance that Flight Centre would continue to play going forward, saying during the recovery the company looked forward to “working closely with all partners who value our diverse distribution network…now more than ever, suppliers need volume and we will have the capacity, distribution and marketing expertise to deliver it”.

Let’s hope that is true, but it is hard to see from a supplier’s perspective that a decimated Flight Centre store network (expected to end up with only about 300 “red and white” stores across Australia) can deliver the volumes that the powerhouse previously promised. Helloworld has similarly indicated that the “liquidity runway” for its travel agency members is running out with the expiry of Jobkeeper and a lack of ongoing support, so its volumes are also extremely likely to be impacted. Looking at this new landscape, I can’t see many suppliers willing to continue to direct significant portions of their margins to the travel agency head offices, and I’m betting they are all looking at boosting their direct sales while also likely to cherry-pick individual top performing travel agents who are able to rise from the COVID-19 ashes. 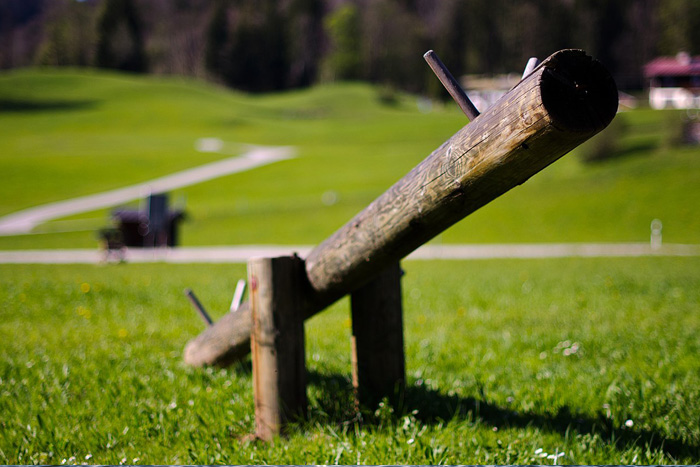 Preferred agreements traditionally also covered the provision of sales rep visits, buzz nights, training and ongoing engagement with individual consultants and agencies. In the new world there are not going to be nearly as many opportunities like that, and in fact the trade press and independent training programs are more likely to be the way that suppliers get their messages through.

And although that seems bleak for those used to the traditional way of doing things, in fact as the industry moves to a more professional standing the demise of preferred agreements should be seen as a good thing – because it means that travel advisors will be able to offer truly independent, valued advice on what really suits their clients, rather than simply trying to hit a head office-mandated sales target.