Don’t bite the hand that feeds you…

After an initial wave of enthusiasm at the announcement of an industry support packages, some agents have been disappointed with the details, Bruce Piper reports.

The announcement of the $128 million travel agent grant scheme from Finance, Trade, Tourism and Investment Minister Simon Birmingham at the start of the month produced an initial wave of euphoria across the industry, clearly vindicating the hundreds of meetings between travel agents, tour operators, wholesalers and their elected officials since the start of the pandemic, and in particular through the last three months as we were urged to engage under the AFTA Industry Mobilisation Plan.

And based on the official records from Hansard it’s clear that many MPs do finally understand what the industry has been going through, as backbenchers from across the country have risen to speak in Parliament in defence of the outbound travel sector. The Government has listened, and the grants scheme is a wonderful outcome when you consider the alternative which was what many were expecting, notwithstanding the enthusiasm with which travel people have harangued their local members.

However once the full details of the program and how it works were released yesterday, the howls of outrage from some segments of the industry resounded across the nation – or at least across social media, as agents vented their frustrations over perceived flaws in the program. The key issue for many appears to be a realisation that they will be likely to receive much less than they were expecting, with some clearly believing the $128 million would provide a comprehensive lifeline for their businesses. The organisers of at least one industry Facebook group immediately posted to their followers, claiming that basing the payouts under the grant on business revenue rather than TTV indicated that AFTA had no understanding of how the industry works and urging them to contact their local members immediately to “tell them of your extreme disappointment”. The keyboard warriors also claimed that AFTA’s ongoing campaign for a third round of JobKeeper is a “great distraction to the facts around the disappointing support package”. And there were also complaints about how difficult it was to navigate the various bureaucratic procedures in order to lodge a grant claim, with some seemingly expecting a pot of gold to literally be delivered to their front door. 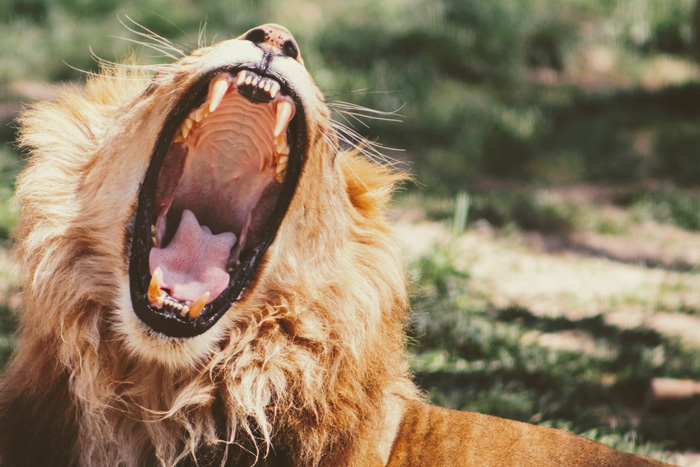 Agents shouldn’t bite the hand that feeds them, with the industry support package a huge win, despite the negative reactions to the details.

The angst clearly demonstrated a lack of understanding of the proposal, with some conflating TTV with revenue – and thus believing that if they had sold as little as $50,000 worth of travel in a year (meaning a business that effectively has just $5,000 in revenue) they would be entitled to the lowest level of support, $1,500 each. The Government and AFTA clearly did not intend that to be the case, with the support figure based on the “G1” business revenue figure reported in Business Activity Statements (BAS). If a small business, such as a home-based agent, transacted enough to actually earn $50,000 in commission income, that money should be enough to pay a basic wage and thus that’s the very sensible cut-off for the scheme. Basing it on BAS revenue actually means a much wider application of the grant, with the $20 million top end cut-off encompassing a wide spectrum of the industry’s businesses including corporate agents and tour operators apart from the very largest – because of course the Government doesn’t want to be seen to be giving money to the multi-millionaire major shareholders of our biggest listed travel companies.

As they say, you catch more flies with honey than vinegar, and AFTA CEO Darren Rudd put it well when he said “Australia’s travel agents and tour operators who have been so devastated by COVID are incredibly grateful for this support. Given the numerous constructive, collaborative conversations had to date with Government, AFTA hopes this measure is the first of a number of support mechanisms including the tailored evolution of JobKeeper for our sector”.

“As the Prime Minister himself has acknowledged in Question Time recently, travel agents will need ongoing support for some time,” Rudd continued.

The harsh reality is that this $128 million grant scheme is a hard-won victory and agents should be absolutely thrilled to be receiving anything at all.

We all know how difficult this year has been, and there is no question that the travel sector is suffering more than any other. But if you can excuse me for being self-indulgent for a moment, there are actually many other suppliers who rely on a buoyant travel and cruise industry – think of brochure suppliers, providores, limousine operators and industry support services and publications like Travel Daily, Cruise Weekly and travelBulletin – which also have had a massive hit to revenue this year, and for us there is no solace whatsoever in this package.

Travel agents well deserve the $128 million, but my recommendation would be to stop complaining about it because it’s a lot more than many others are getting – however disappointed you may be.