With an impressive list of achievements to its name, Hurtigruten kicked major environmental goals in 2019. Here’s nine reasons the world leader in exploration travel deserves this year’s sustainable crown.

This is the potential reduction of carbon emissions the use of biodiesel could deliver to shipping and, following November’s successful biodiesel test on the MS Polarlys in Norway, Hurtigruten has big hopes for the possibilities for its fleet.

With the launch of its e-sled and e-catamaran this year, Hurtigruten is delivering transport powered by the sun. And being able to move across snow and water in silence offers guests the ultimate nature experience. 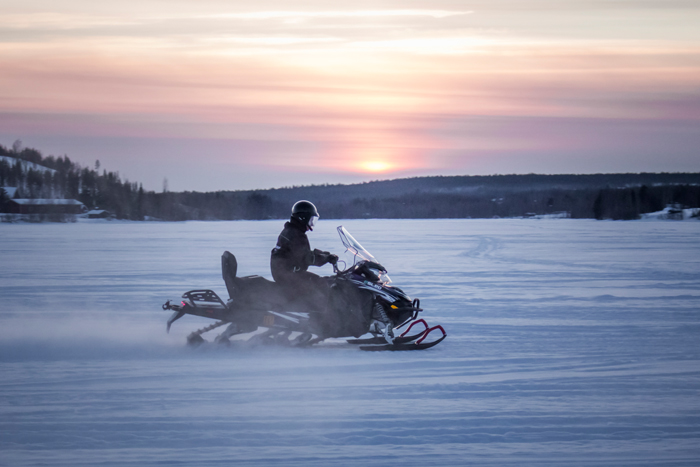 Already the world’s greenest fleet, this year saw the start of the roll-out of a refurbishment program that will see three more ships completely refurbished by 2021. As well as a glam makeover with beautiful facilities, the refurbishment will replace traditional diesel propulsion with battery packs and low emissions gas engines.

This year marked the introduction of renewable biogas – considered the eco-friendliest fuel currently available – to the Hurtigruten fleet. Norway has large fishery and forestry sectors that produce a steady volume of organic waste so the ships will be literally powered by nature.

“What others see as a problem, we see as a resource and a solution,” said Damian Perry, Hurtigruten Asia Pacific Managing Director.

The world’s first exploration travel company to completely ban single-use plastic on its ships, hotels and land operations, by the end of 2019 Hurtigruten will celebrate 18 months without using any single-use plastic including straws, cups, packaging and aprons, preventing close to 20 tonnes of plastic waste from going to landfill.

For years Hurtigruten has worked to raise awareness of the impact of marine pollution on the oceans. Through the Hurtigruten Foundation it continues to support climate science, environmental projects, local communities and wildlife conservation, with two rounds of grants for projects each year.

Hurtigruten stopped using polluting Heavy Fuel Oil in its ships more than a decade ago. In 2019 it continues to campaign for a ban on heavy fuel oil in the Arctic. Because protecting this great natural wilderness is simply the right thing to do. 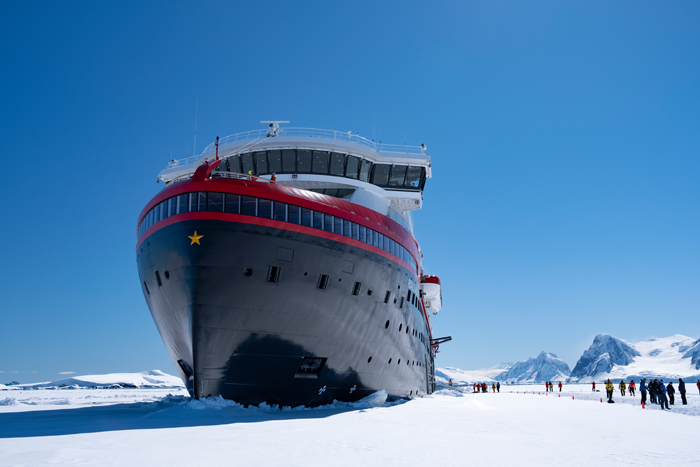 8. Serious investment in a greener future

9. The big one: the world’s first hybrid powered expedition ships

The MS Roald Amundsen, named after one of Norway’s legendary explorers and the first person to reach the South Pole, had her maiden voyage in July followed by the first ever naming ceremony in Antarctica in November. This month, Hurtigruten takes possession of its second hybrid powered expedition ship, the MS Fridtjof Nansen, with a third ship due in 2021. A game-changer for the industry, these “Green Pioneers” are leading the way to a sustainable future for Hurtigruten, and the exploration travel industry. 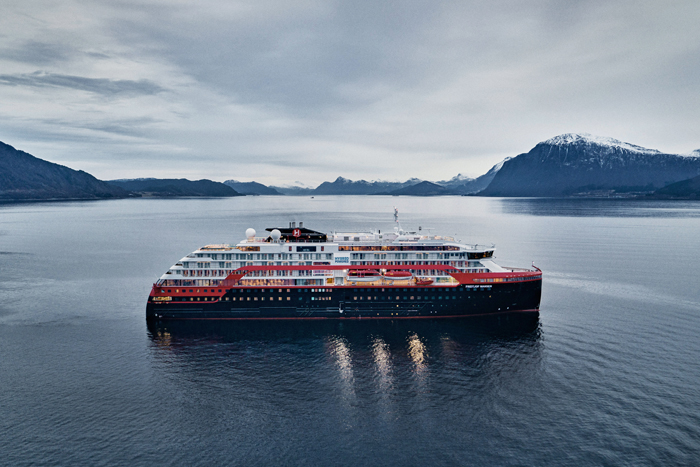