LAST month Viking Cruises held a hotly anticipated Los Angeles launch event for its new expedition cruise ships, the first of which will debut in early 2022. The company’s founder and Chairman, Torstein Hagen, unveiled the product to a packed ballroom at the Beverly Hills Hilton, just a week after the same venue hosted the Golden Globe Awards. Although Viking’s event didn’t quite have as much star power, there’s no doubt some of the innovations being introduced signal a step-change in the expedition cruise experience.

Two ships are under construction: Viking Octantis and Viking Polaris, each with capacity for 378 guests. Hagen said their size meant they were small enough to navigate remote polar regions, but large enough to provide superior handling and stability in the roughest of seas. In addition to Antarctica and the Arctic, Hagen confirmed the deployment of one of the ships in the Great Lakes region of north-eastern North America, between the USA and Canada, an area hitherto underserved by the expedition cruise market despite a plethora of wildlife and unique experiences. 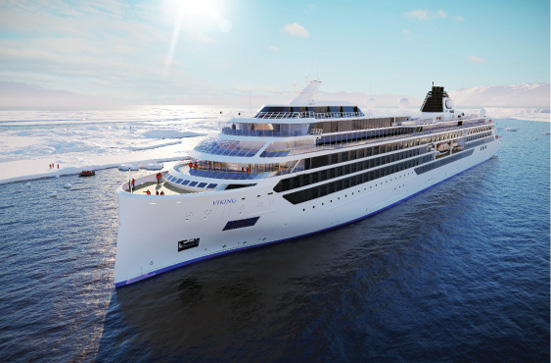 Octantis will be the first Viking expedition ship to launch, and its introductory January 2022 Antarctic season of half a dozen voyages has already been sold out in a hush-hush pre-release to past passengers late last year. Polaris will join the fleet later the same year, and voyages on both ships are now open for sale. The Great Lakes itineraries, which Octantis will operate in the northern summer, will visit the US states of Michigan, Minnesota and Wisconsin, as well as the Canadian province of Ontario. Further expansion of these voyages is also on the cards, with Hagen heavily hinting at the future addition of calls in Chicago.

A key feature of the Viking expedition vessels is The Hangar, described as an “enclosed, in-ship marina” which allows the launch of Zodiacs and other excursion craft through multiple doors in the hull. The Hangar features a 30m slipway allowing guests to embark from a flat, stable surface inside the ship before launching into the elements outside. As well as Zodiacs, each ship will feature two RIBs (Rigid Inflatable Boats), which significantly expand the options for exploration. 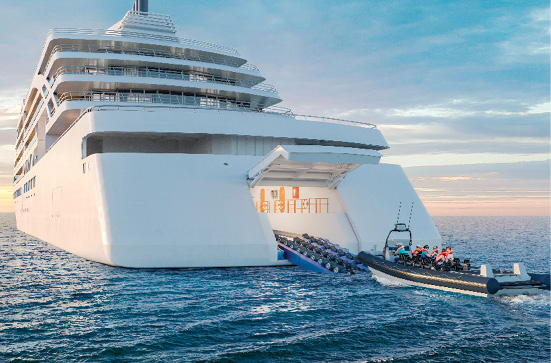 Two six-passenger submarines are also offered on each vessel, as well as kayaking equipment — and just about everything is included in the fare rather than requiring passengers to pay extra, continuing Hagen’s insistence on “no children, no casinos and no nickel-and-diming”. Viking is firmly focused on its core demographic of curious, well-educated, English-speaking travellers starting in their 50s, and the new expedition vessels will certainly appeal to this segment.

Public spaces will evoke many areas from Viking’s existing ocean cruise fleet, with an extensive spa, multiple eateries, Explorer’s Lounge and the Aquavit Terrace & Pools, located at the stern with a retractable glass dome providing shelter for three temperature-controlled pools. Cabins will feature a so-called “Nordic Balcony”, allowing the opening of a panoramic glass window located at the edge of the living space, transforming the stateroom into a sheltered lookout. 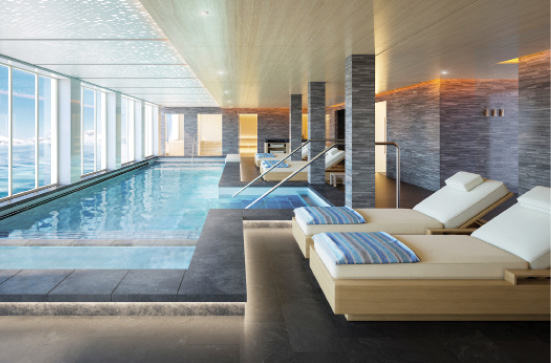 Pricing for a 13-day Antarctic itinerary from Buenos Aires to Ushuaia starts at $20,995 per person twin share — including just about everything, such as virtually all shore excursions and expedition activities, a Viking Expedition Kit, all onboard meals, wi-fi, beverages with lunch and dinner, self-service laundry, spa access and 24-hour room service. 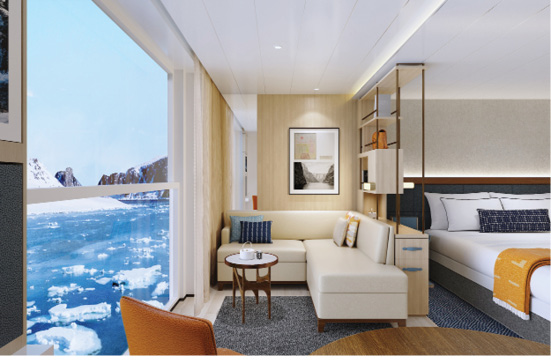