Many of the world’s largest cruise lines enjoy the very public game of one-upmanship that is launching the world’s longest cruise. However, an unlikely airline has recently signalled its intent to debut the longest flight on the planet. 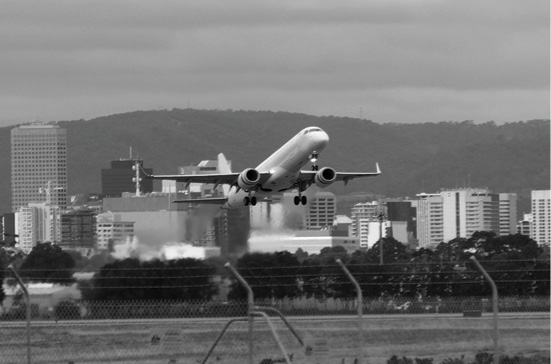 Upstart carrier Australia Southern, operating out of its hub in Adelaide, is attempting to launch the monster 16,683km route from Adelaide, SA to Buffalo, New York, simultaneously connecting two of the world’s most boring cities.

The airline’s owner, Chief Executive Officer, and only pilot, the larger-than-life Dick Hammer, believes passing media interest and lack of business done between the two cities enough to sustain the enormously expensive initiative.

“We’re taking a ‘build it and they will come’ approach,” Hammer told travelBulletin.

“We’re also banking on the likelihood people who are domiciled in either city will be doing what they can to leave, so we believe offering potential clientele an increase ability to do so will service the needs required to sustain the route.”

GDS screen show the route will fly on an Airbus A380, and will stunningly only occur once each way seasonally, shipping people out of Buffalo in anticipation for the harsh winter, and returning Australians to Adelaide in time for AFL season.

Got any fake news? Send us your tips to [email protected].