Potential remediation plans failed, as did a potential restructuring of Genting Hong Kong identified at the entering of administration, leaving Dream with no other options.

Following the appointment of a joint provisional liquidator, emergency financing was obtained to support the completion of an additional 16 scheduled cruises, after which Dream was wound up.

Brazil & Canada are back

Restrictions on passenger shipping in Brazil were dropped from 5 March, with the country introducing a range of protocols, such as mandatory full vaccination for guests and crews, and a frequent testing regime including pre-embarkation and onboard testing.

Princess Cruises has debuted Discovery Princess, its newest MedallionClass ship, which is currently sailing her maiden voyage to the Mexican Riviera.

Princess’ President John Padgett welcomed the first guests on board at the Port of Los Angeles. 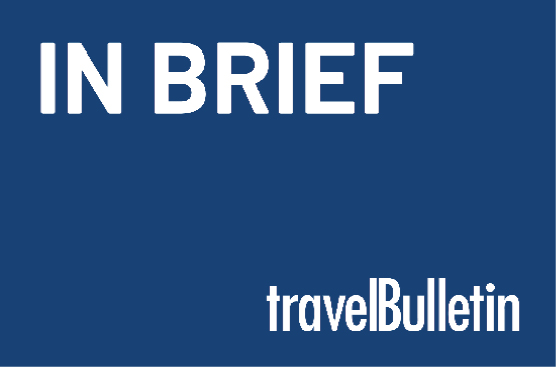