AFTER several years of consideration by authorities in the USA and UK, the groundbreaking acquisition of Farelogix by Sabre looks to be right off the table after it was knocked back by Britain’s Competition and Markets Authority.

Sabre, which had initially announced the deal with a fanfare in November 2018, has been in a holding pattern awaiting approvals from competition regulators, with the US Department of Justice ultimately lodging a civil lawsuit aiming to block the US$360 million purchase. The deal had been seen as giving Sabre a significant leg-up with the implementation of IATA’s New Distribution Capability (NDC) protocols, with Farelogix technology including its “Airline Commerce Gateway” already enabling airlines to dynamically create and deliver personalised and differentiated fare offers to various sales channels. 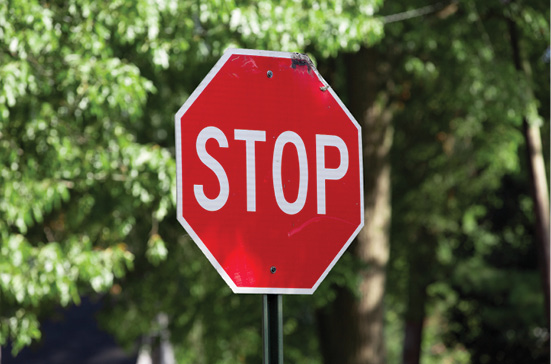 Just last month the hearts of senior Sabre and Farelogix executives must have leapt when a US judge in the District of Delaware denied the Department of Justice’s case which had claimed the deal was anti-competitive — but then those hopes were dashed just days later when the UK regulator issued its formal finding, that the purchase could inhibit innovation.

The Competition and Markets Authority (CMA) found that both companies were heavily involved in enhancing services to better distribute airline ancillary services, and that Sabre would be unlikely to continue the work if the deal was approved. “Fees for certain products might also go up…as a result, airlines, travel agents and UK passengers would be worse off,” the ruling stated.

It’s unclear what the next step is, with the CMA ruling out the deal for a ten year period. Sabre’s executive team said they were disappointed in the decision and “will carefully consider our options”.