REGENT Seven Seas Cruises has been forced to suspend its previously planned 2021/22 Seven Seas Explorer season in Asia-Pacific, with the ship to instead take over three of Seven Seas Mariner‘s cruises from October in Venice.

The highly anticipated program, which featured 14 all-inclusive itineraries between October this year and April 2022, was set to see the vessel make her Australian debut, but instead, RSSC is the first big seasonal overseas cruise line to fall victim to the Australian Government’s total cruise reticence. 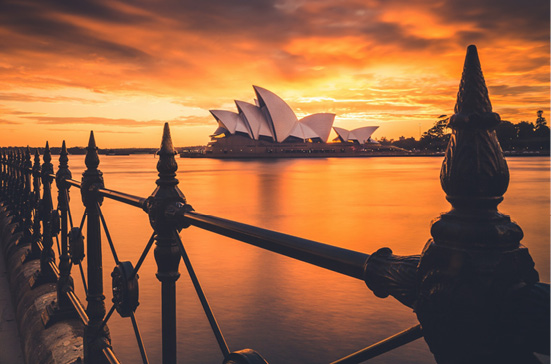 The cancellation is part of RSSC’s return to service plan, which will also result in Seven Seas Voyager‘s 2021/22 season in Africa and South America suspended, with Chief Executive Officer Jason Montague saying the pandemic’s lingering effects in different parts of the globe forced the cruise line’s hand.

“We’re excited to share with you our plan which will see all of our ships back in the water by early 2022…unfortunately this does mean we’ve had to make some difficult decisions,” Montague said.