Available in the new program is the witnessing of a total solar eclipse in the Antarctica on one of the cruise line’s two special guest-accompanied voyages; a commemoration of the Shackleton-Rowett Expediton, with a ceremony in South Georgia on the 100th anniversary of Shackleton’s passing; a visit to Cape Horn and Diego Ramirez Islands; and an exploration of the Chilean fjords & Torres del Paine National Park.

Gearing up for the season, Quark has also launched a new Polar Learning Channel, helping both travel agents and consumers learn about the polar regions.

No logins are needed, and the platform is updated on a weekly basis with new videos, information, interviews, and two webinars each week — one for adults, and another which is family-friendly. 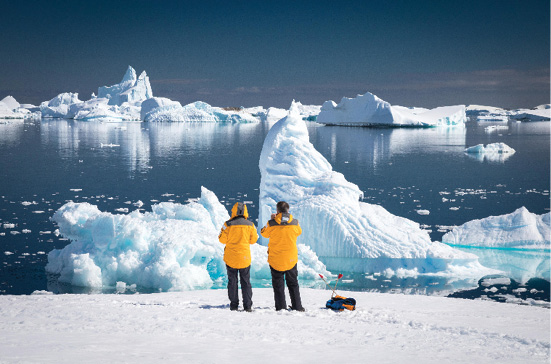