FROM the 17th of this month, the Federal Government will no longer require inbound travellers to Australia to show a pre-departure negative result for COVID-19, the latest in a series of health protocols being rolled back in the aftermath of the pandemic.

Federal Health Minister Greg Hunt made the announcement last month, along with the cessation of the Biosecurity Emergency Determination relating to COVID-19 for Australia, declaring the moves were in line with the latest advice from the Chief Medical Officer as Australia continues to transition from a heightened state of alert to learning to live with the disease.

Hunt made the point that pre-departure tests, a logistical and financial burden for inbound travellers, made little sense when the rate of vaccination among Aussies is so high and that mask requirements, for the moment at least, remain in place.

The pre-departure tests have been in place since the start of 2021 and are viewed by the Federal Government as one of the key measures it took to protect Australia from the worst of the virus. Initially, travellers were required to provide health authorities with a negative PCR test result within 72 hours of departure, which ultimately changed to a Rapid Antigen Test as it sought to speed up processing at the border.

“We thank Australians for their resilience, their cooperation, and their understanding in following the medical advice which has kept us safe,” Hunt said upon making the decision. 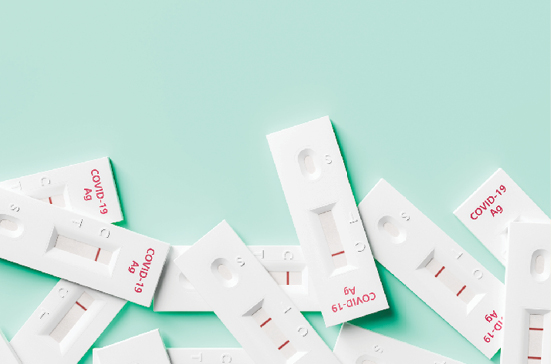