NATIONAL Geographic Orion will make a return to the Kimberley after close to a decade absence, with owner Lindblad Expeditions revealing the ship will operate four 11-day sailings in Jul 2023.

Prices for the voyages will lead in at $13,540ppts, while the ship will also undertake a 15-day cruise departing 08 August exploring the waters off the northwest of Australia and Indonesia, with visits to Komodo National Park and the Rowley Shoals included in the itinerary.

Excursions on offer will include Zodiac trips to check out the mangrove and narrow inlets of the region, while a resident photographer will also be aboard to guide guests through how to take the best nature shots.

In a former life, Orion sailed as the flagship of the Sarina Bratton-founded Orion Expedition Cruises until the line was purchased by Lindblad in 2013.

Bookings on the newly announced Kimberley program are open now and can be made by calling local representative Adventure World on 1300 363 055. 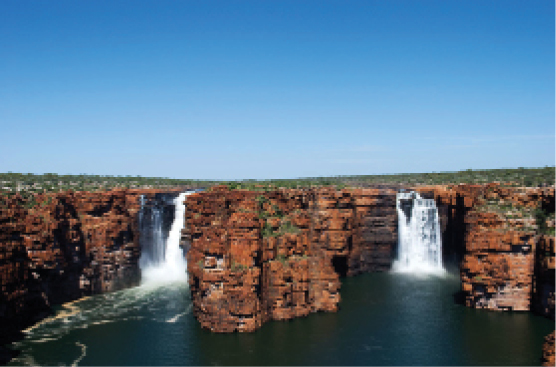