On board a shiny new Jewel

WHEN Norwegian Cruise Line said they completed the most extensive ship refurbishment of 2018, they meant it.

Norwegian Jewel underwent a two week bow to stern renovation in dry dock in Singapore ahead of its debut cruise out of Sydney in December last year, and travelBulletin was onboard to experience the updated spaces. Onboard with us, Norwegian Cruise Line hosted its NCL Legends group of travel agents.

Speaking to travelBulletin, Andy Sturt, President and Chief Executive Officer of NCL said, “Not only are we revealing updated designs and accommodations throughout the ship, but guests will also enjoy new venues and three incredibly exciting shows, one of which premieres for the first time on Norwegian Jewel“.

The shows were indeed worthy of his praise. Rock You Tonight features a medley of songs from the best bands of the 70s, including Queen, Journey and The Who, and ship exclusive Velvet is full of action and stunning musical skills, showcasing disco classics, circus acrobatics, cabaret and burlesque elements.

Those in our group who had travelled on Norwegian Jewel before remarked on the significant changes, some dramatic — such as the pool area recreation — and others notable for their atmosphere impact or subtle style and facility improvements.

Nearly all dining, bar and lounge offerings on Norwegian Jewel have been updated, and two new venues have been added — The Pit Stop and Bliss UltraLounge, replacing the Sky High Bar and FYZZ Cabaret Lounge.

One of the aspects that makes sailing with Norwegian Cruise Line feel like a true holiday is its innovative relaxed dining arrangements. There are no fixed times — although you can book to a time if that suits — and there is no formal dress code, other than for fine dining venues. 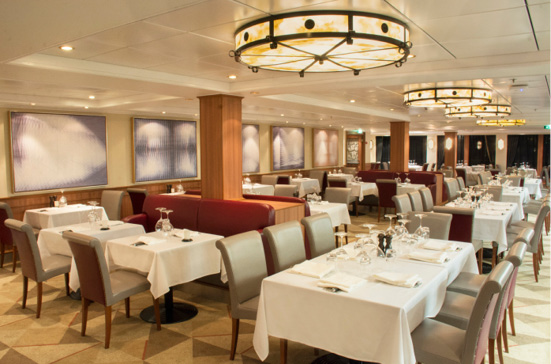 Staterooms tell more of the refurbishment story with gorgeous top-level The Haven refits including updates to the courtyard, additional cabanas on the sun deck and new finishes, carpets, tiles, drapes, artwork and furniture for all suites and villas. 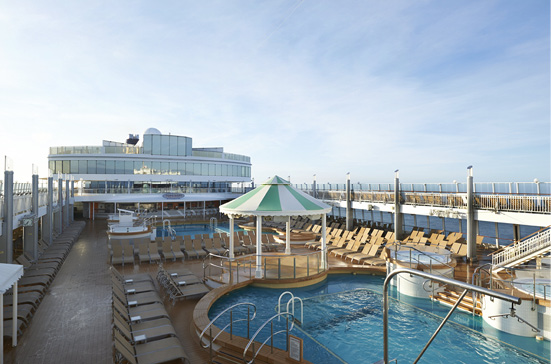 All 1,188 staterooms have been upgraded with new televisions and USB outlets, as well as new carpet, artwork and furniture.

If your budget runs to it, the ship also boasts two new Haven Deluxe Owner’s Suites. They are nearly 111.4m2 and feature large 52.6m2 balconies, two private jacuzzies and accommodation for up to four guests.

If the children are along, there are designated age-appropriate entertainment centres full of electronic and physical games and toys for teenagers and tweenagers, as well as minders for the little ones. We hardly saw the children anywhere on board as they were so fully occupied, giving mum and dad as well as the rest of the guests, plenty of respite.

At the heart of the ship, the Atrium has been revitalised with an entirely refreshed look centred around a custom-design chandelier. There was updated flooring, refurbished reception and shore excursion desk areas, the addition of relaxed banquette seating, elevated stage for performers and a most impressive supersize TV screen. 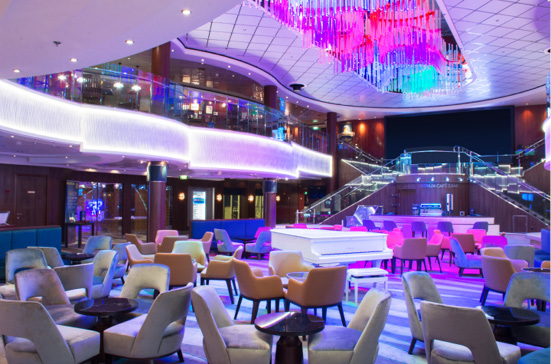 Another noteworthy aspect of Norwegian Jewel is its stability in rough weather. We encountered a vicious storm crossing the notorious Bass Strait, but the mighty vessel made mockery of it. One second time cruiser who had vowed not to cruise again because of her experience on a ship some years before sailed successfully with no ill effects, and is planning her next cruise as soon as time permits.

It’s clear that Jewel’s refurbishment ticks all the boxes and will have Aussies passengers keen for more.