Home  >  Magazine  >  Oceania could be worth more

Oceania could be worth more

THE recent reshuffling of the executive decks at Norwegian Cruise Line Holdings has resulted in some big changes for its Oceania Cruises brand, namely the appointment of Jason Worth to be the brand’s new Vice President, General Manager, Australia and New Zealand. 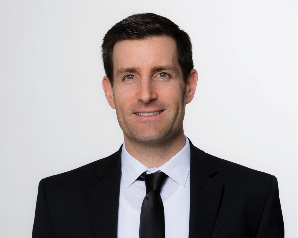 Speaking to travelBulletin upon taking up his new position, Worth said he was looking forward to taking the helm of Oceania in the local market as the business had continued to prove popular with the appetites of Aussie cruisers.

“This is an exciting time to be part of Oceania,” Worth enthused.

“The brand resonates with Aussies and Kiwis with a focus on cuisine and destination rich itineraries in a relaxed atmosphere…personally, Oceania has always been my favorite cruise brand having sailed six times on our smaller 684 passenger R class ships as well as our 1,250 passenger O-class ships,” he added.

Oceania Cruises has experienced an almost 50% growth trajectory in the Aussie market since late 2015 without adding any extra capacity during that time, with the brand’s Mediterranean, Baltic and longer Grand Voyage options contributing the most to spurring on this increase in take up. 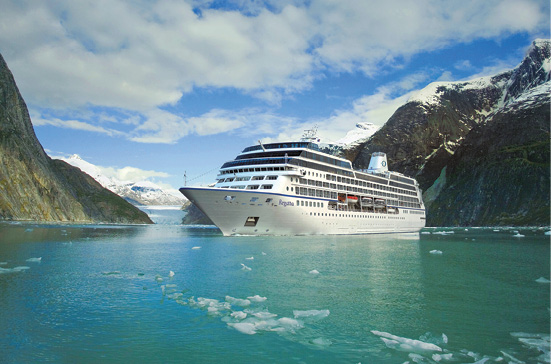 When asked what unique skills he would bring to the role, Worth highlighted his previous experience working from an analytical perspective would be his greatest virtue moving forward.

“I’ll bring brand knowledge plus a strategic and analytical aspect to the business,” Worth said.

“The world is moving towards analytics and we see tremendous upside in the future to better understand our guests’ and travel partners’ needs and preferences”.