LATAM Airlines is introducing its 16th Boeing 787-9 Dreamliner to the fleet this year.

The new aircraft produces 20% less carbon dioxide emissions and less noise pollution than previous models, meaning it is at the forefront of the airline’s commitment to its sustainability agenda, as well as its “excellence in travel”. 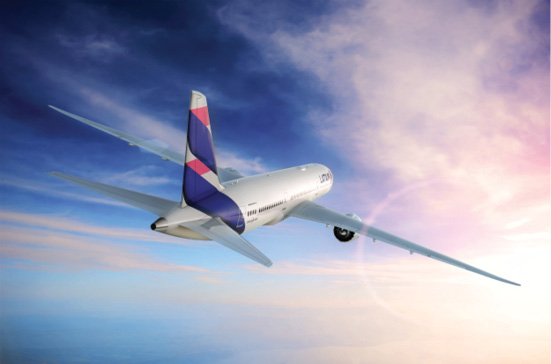 The fleet now includes three sustainable aircraft models, including the Airbus A350 and A320neo, with the 787-9 to be operated on the Santiago to Sydney and Melbourne routes, among others.

The airline group is one of three worldwide, and the only in the Americas, to be part of the Dow Jones Sustainability World Index.

A 20% equity stake in LATAM was also acquired by Delta Air Lines last year, for approximately US$1.9 billion (A$2.8 billion).