THE first domino to fall was its shipyard, then in the following weeks Genting Hong Kong endured a series of horrific headlines as the company battled to keep itself afloat under the weight of major financial pressures.

last month when its German shipbuilding subsidiary MV Werften was forced to file for bankruptcy after failing to reach a bailout agreement with the German Government.

The breakdown has thrown serious doubts over the future of its Global Dream vessel which is currently under construction at the shipyard, a major drawcard which was anticipated to enter service for Dream Cruises later this year.

The German Government was scathing in its assessment of the negotiations, claiming they had “pulled out all of the stops” to avoid the shipbuilder going under but that Genting had ultimately refused its help.

For its part, Genting’s President Colin Au said four offers for further financing had been submitted to the German Government, all of which had been rejected, with a statement from the company claiming the refusal of its loan from Germany was based on a negative business review into the five-year outlook of the company which it felt was not fair or reasonable.

The subsequent fallout has seen Crystal Cruises temporarily suspend its sailings, announcing that ocean and expeditions voyages would be withdrawn until at least 29 April, while river cruises would be out even further until the end of May.

However, things deteriorated even further for the cruise line when its Crystal Symphony vessel was diverted to the Bahamas to avoid a US arrest warrant, while sister brand Dream Cruises Holdings Limited has also had provisional liquidators appointed. 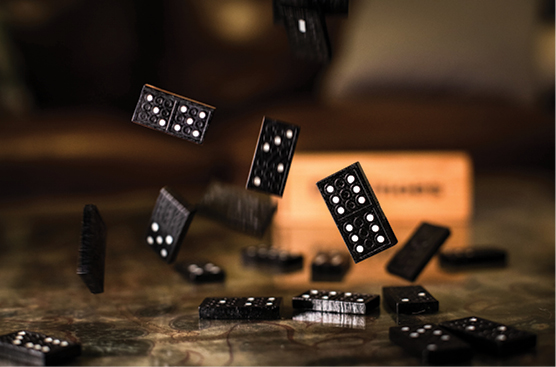