ONE of expedition cruises’ jewels in the crown has secured an important environmental protection, with Ecuadorian President Lasso Guillermo announcing an expansion of the Galapagos Marine Reserve.

The initiative will see the area expanded by 60,000 square kilometres and ensure a secure pathway for the unique marine life that traverses water channels between the Galapagos and Costa Rica’s Cocos Islands.

“Together, Costa Rica and Ecuador now work to connect two of the world’s most biologically significant and productive marine habitats,” Guillermo said, adding that other nations around the world should join the charge to preserve the ocean habitats which are increasingly under threat from climate change and human incursions. 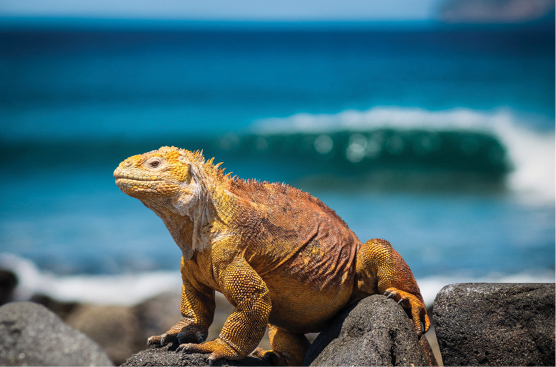