LAST month Australians finally received confirmation they would be able to cruise out of their own country again, with the Federal Government approving the lifting of the cruise ban for 17 April. The human biosecurity emergency period, which was preventing international cruise ships from sailing from Australia, is set to to an end in a few weeks — 25 months since it was implemented.

The news was first foreshadowed by Minister for Tourism Dan Tehan, who on 14 March said there would shortly be an official announcement of the end of the ban. Just two days later, he rubberstamped the move, in the first “great news for the cruise industry” in more than two years. 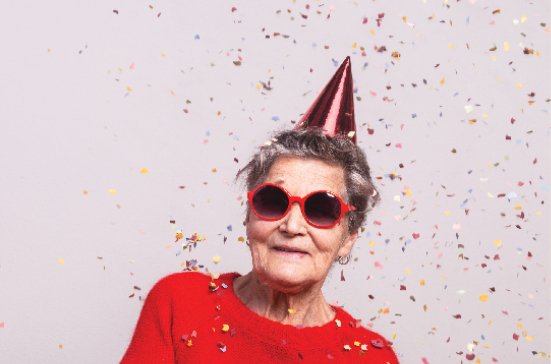 “The resumption of cruising is another key step forward in the tourism sector’s recovery from COVID-19,” Tehan said. “We look forward to welcoming cruise ships and passengers back to Australian waters.”

Additional risk mitigation measures will be in place once cruises restart, including enhanced pre-arrival reporting; ensuring vessels always arrive with permission to unload passengers; stress testing of emergency response systems; and engaging with the cruise industry on a safe resumption. Ships will also need to meet all state and territory public health requirements.

None of the newly announced stipulations seemed to give any pause to the cruise lines, with Carnival Corporation’s P&O Cruises Australia and Princess Cruises both announcing new domestic seasons. P&O launched a new program of sailings from Sydney, Brisbane, Adelaide, and Melbourne beginning May, while Princess’ Coral Princess will round-trip from Brisbane from June.

The Carnival brands were swiftly joined by many others, with Royal Caribbean International to make its long-awaited return to Australia with two Quantum class ships sailing from Brisbane and Sydney from October. Ponant too announced its first expedition would take place out of Darwin from 28 April, after the NT become the first jurisdiction in the country to act upon Tehan’s announcement.

With cruise lines announcing new sailings left and right, the Australian Cruise Association acknowledged the work done by the states and territories. “After a two-year pause in cruising, we are looking forward to seeing cruise ships back in Australia signalling a return to economic growth for this important sector of the tourism industry,” said Chief Executive Officer Jill Abel. Cruise Lines International Association added its encouragement, with regional Managing Director Joel Katz confirming CLIA was set for more detailed discussions with the states regarding health protocols in the near future.