THE latest figures from the Australian Bureau of Statistics show Fiji was the most visited overseas destination in December 2021.

Fiji accounted for 15% of all short-term resident returns, with more than 8,000 trips taken to the country, eclipsing more traditionally popular markets such as the United States (6,640 trips) and the United Kingdom (5,610).

The numbers are good tidings for the efforts of Fiji’s tourism bodies, which put hard work into the Australian market upon the two countries reopening to each other.

The statistics also reflect the success of Luxury Escape’s recent five-month Fijian campaign, which saw the wholesaler increase its average destination room nights sold in the country by 500% per annum, generating approximately AUD$50 million in sales. 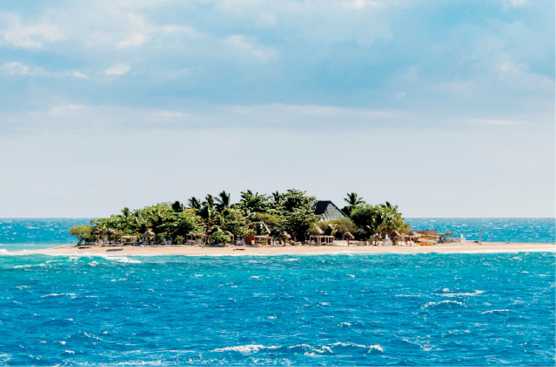