THE Australian Federation of Travel Agents has named Dean Long (pictured) as its new Chief Executive Officer. The appointment comes almost three months after the abrupt departure of Darren Rudd, and sees Long return to AFTA where he was National Manager – Strategy & Policy for five years from 2014. Since then he’s headed up the Accommodation Association of Australia, which is in the process of merging with the Australian Hotels Association.

AFTA Chairman Tom Manwaring welcomed the appointment, saying “we couldn’t have asked for a better choice than Dean Long given his background across key sectors, his extensive experience within AFTA and his expertise and networks across government at all levels”.

Long will join AFTA by mid-October after a transition from his current role. 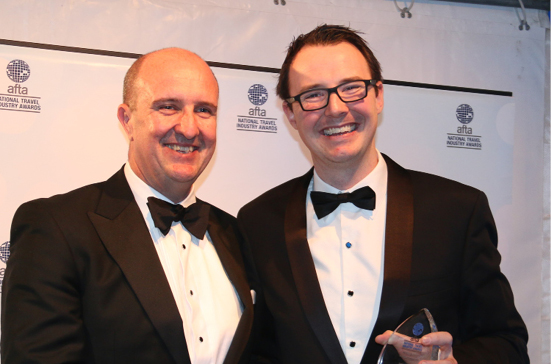