DUFF & Phelps, the administrator for Cruise & Maritime Voyages (CMV) Australia, has found the COVID-19 pandemic and demand for refunds from customers as “key reasons for the company’s difficulties”, with a payout to creditors unlikely.

The administrator recommended in last week’s second report to creditors CMV Australia be wound up, as the cruise line has a cost base which cannot be reduced to a “mothball state” until the end of the pandemic, as well as large fixed overheads.

The cruise line had sold almost 90% of its 2020 capacity before the pandemic, and also had strong forward bookings for 2021 but despite this “we just could not get the financing deal over the line in time to save this wonderful business,” Verhounig said.

CMV Australia now owes more than $138 million to 53 creditors, with more than $131 million of its debt relating to secured creditor claims for the Group, as well as a related-party creditor owing $5.7 million to sister company South Quay Travel & Leisure, which provided ongoing funding to CMV Australia. 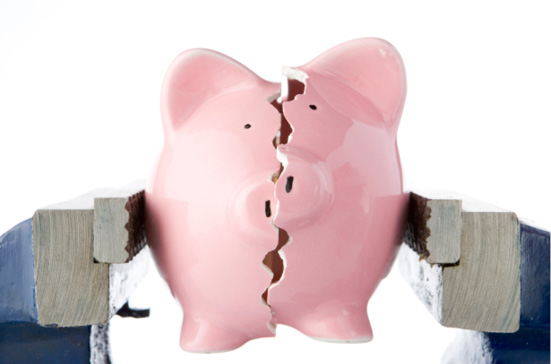 Duff & Phelps found the cruise line had not been trading while insolvent, but had been operating at a loss since 2014, losing $121,000 in the most recent fiscal year.

“It wasn’t until [the financing campaign] was ultimately unsuccessful and that certain entities within the CMV Group were placed into Administration that the Company’s ability to continue to meet its debts as and when they fell due came into question,” Duff & Phelps said.

While British consumers impacted by Cruise & Maritime Voyages’ closure have been protected by the various UK Air Travel Organiser’s Licensing and ABTA schemes, no such protection has been available in Australia, with travel agents who were not part of the Australian Federation of Travel Agents’ chargeback scheme believed to be heavily impacted.

Cruise & Maritime Voyages also planned to receive Pacific Dawn and Pacific Aria for its 2021 season in a purchase from P&O Cruises Australia, which were planned to be renamed Amy Johnson and Ida Pfeiffer, but the future of these two ships is now unknown.