BETWEEN ongoing capacity constraints in Sydney, the bushfire crisis and the coronavirus outbreak in Asia, the last 12 months have posed some considerable challenges for the cruise industry to overcome.

However, the industry’s stoicism and resilience were on full display during the 19th Annual Cruise Industry Awards held in Sydney last month. 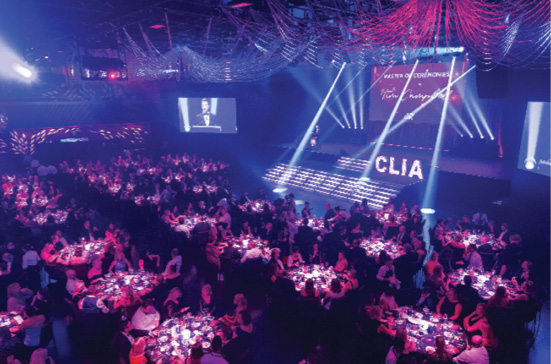 Hosted by Cruise Lines International Association (CLIA) Australasia, the gala dinner and awards presentation saw 19 sought-after accolades handed out in front of an enthusiastic crowd, with a host of top-performing agents honoured, including Julie Avery from Brighton Travelworld who was named Australia’s Cruise Consultant of the Year, as well as Jeff Leckey from House of Travel, who walked away with the Cruise Champion Australasia gong.

Despite the challenges, CLIA Australasia MD Joel Katz said the overwhelming number of nominations the organisation had received was proof that the industry continued to show signs of growth and that hard-working agents were driving it forward.

“Their passion for cruising is stronger than ever and a sign of the growing levels of expertise among cruise specialists right across the Australasian travel trade,” he said.

The evening was capped off with the announcement that former Carnival Australia CEO Ann Sherry had been inducted into the prestigious CLIA Hall of Fame. 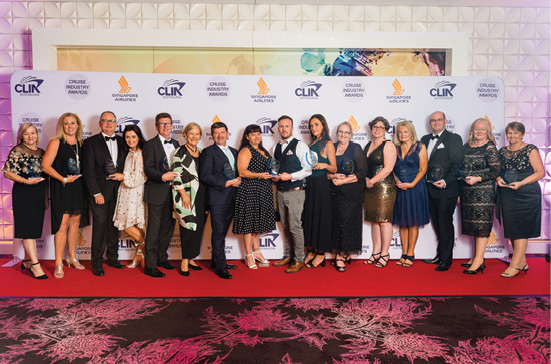