WHILE there were plenty of losses made by the big travel brands for the last reporting period, the common themes were improving market conditions and a cautiously optimistic outlook. With travel restrictions starting to lift around the world, booking confidence was shown to be on the gradual improve in the final months of last year, with brands hopeful that trend will continue throughout the year.

Helloworld (HLO) posted a half-year statutory loss after tax of $14 million for the six months to 31 December, a financial slug that was tempered somewhat by a 45% improvement in revenue. In its latest outlook, the business stated it was well placed to handle significant TTV and revenue growth, and that it anticipated breaking even by June and moving into profitability at some stage next year. Also positive was HLO’s 60% improvement in TTV when compared to the same period last year, as well as the holding of significant forward bookings for the latter end of 2022 and early 2023. 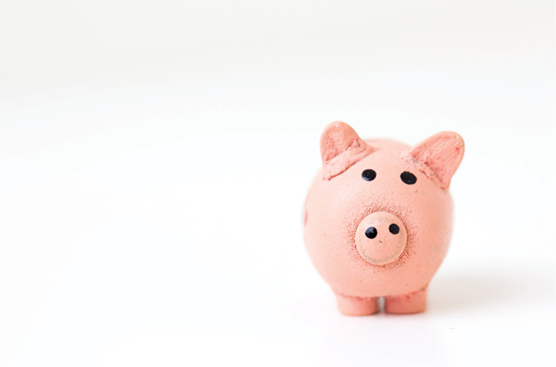 The losses were far greater for Flight Centre which reported a statutory loss after tax of $194.12 million for the six-month period. However, the life signs moving forward still looked encouraging, with revenue rebounding by 98% to $315.7 million and the company’s corporate division leading the way with a host of account wins. In fact, Flight Centre’s heralded “Grow to Win” strategy across the FCM and Corporate Traveller brands saw B2B sales contribute 60% of total revenue during the six-month period.

Aussie airlines found the second half of last year equally as tough, with Qantas and Rex Airlines both posting losses for the period. Qantas haemorrhaged the most of the two, releasing an underlying loss before tax of $1.28 billion. But despite the sizable hit to the bottom line, which was attributed to lockdowns and ramp-up costs, the Flying Kangaroo was upbeat about the future, targeting a full return to its international network capacity by the fourth quarter of 2022. Meanwhile Rex Airlines posted a $36.7 million loss, ballooning from the $9.9 million reported in the previous corresponding period. The grounding of the airline’s network in the face of travel restrictions did most of the damage, with revenue also dipping by 7% during the period. Rex said it was anticipating the first six months of 2022 to perform better, citing fewer travel restrictions as a key driver, while also flagging a move to expand its 737-800NG fleet at the earliest opportunity.