DREAM Cruises will be returning to the Australian market in 2020/21 following an encouraging sales response for its upcoming debut season, the brand’s newly appointed President Michael Goh revealed to travelBulletin. 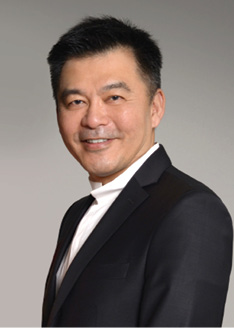 While acknowledging that Australia represents a highly competitive cruise market, Goh said he was confident that the early life signs for Dream Cruises meant it had the potential for a bright future ahead down under.

“Upon the announcement of Explorer Dream‘s Australia and New Zealand deployment from October 2019 to March 2020, we received a positive response and tremendous support from our trade partners and the Australian cruise community,” Goh said.

“Despite the fact that Dream Cruises is a relatively new cruise brand in the market, there is definitely a good opportunity for us to carve out a place…we are confident in the success of the Australia and New Zealand deployment and our goal is to nurture this market into Dream Cruises’ advocates over time,” he added.

Goh believes that part of the initial success of the brand’s maiden Aussie season can be attributed to a stronger than expected interest from the local Aussie cruisers — a trend he admits the cruise line was somewhat surprised by.

“Originally, we anticipated mainly inbound tourists for our longer down under fly-cruise holidays, however, we have seen increased market demands and an overwhelming local response to Explorer Dream’s arrival for the summer holidays,” Goh said.

“There is a real appetite for something novel and new in Australia and New Zealand…we foresee a good mix of 65% locals and 35% international guests”.

“Our cruises are a great way for multi-generation families to spend quality time bonding together, while still having plenty of space and fun-filled activities to satisfy kids, adults and grandparents,” Goh said. 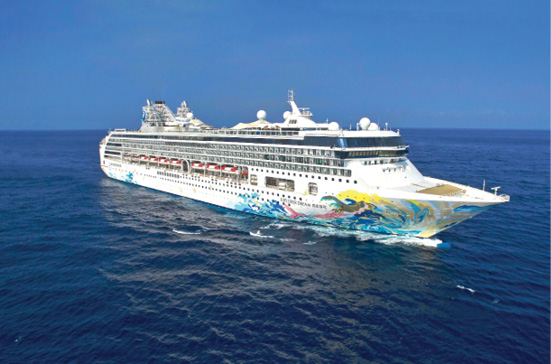 Moving forward, Goh believes Australia will very much be a test case to craft a blueprint for the company’s global expansion ambitions, with Explorer Dream‘s imminent Aussie season its first foray into servicing cruises outside of Asia.

“As part of the brand’s global plans, the newly refurbished Explorer Dream under Dream Cruises will take on the role as the ‘pathfinder ship’ for the brand, and also for Genting Cruise Lines, as she homeports for the very first time beyond Asia in Australia and New Zealand from October 2019 onwards,” he said.

“We will offer new itineraries and provide innovative immersive experiences to cater to the discerning needs of our Australia and New Zealand travellers who want to set sail in style,” Goh added.

Explorer Dream has recently undergone a major refurbishment that has seen the vessel upgrade a host of facilities on board including the state-of-the-art virtual reality ESC Experience Lab, a Zodiac Theatre, the Palm Court, observatory lounge, as well as a grand new lobby atrium area.

The 1,852-passenger ship will offer a total of 926 staterooms, including Balcony Suites and luxurious Palace Suites, and departs on her first Aussie cruse on 27 October.