WESTERN Australia will drop its hard border to both domestic and international tourists on Thursday 03 March 2002, says Premier Mark McGowan.

McGowan conceded the Omicron variant had already arrived in Western Australia, and the state would be unable to stop its spread, acknowledging he expected new infections to reach about 10,000 daily by the end of next month.

The new date was delivered two days before the long-awaited resolution of the protracted legal conflict between Perth Airport and Qantas Airways regarding outstanding payments.

The Western Australian Supreme Court appeared to strike a middle ground between the two stakeholders, with Qantas ordered to pay Perth around $9 million in airport fees covering the time elapsed since the airline’s previous agreement was signed in mid-2018.

The judgement was $16 million shy of what Perth was demanding; however it was still more than Qantas believed it was entitled to fork out — a result both parties were keen to claim as a victory.

The week prior, Qantas had confirmed, after much speculation, it will continue to exclude Perth from its services to London until at least June, citing ongoing uncertainty around the reopening of Western Australia’s borders.

London flights from Sydney and Melbourne will instead continue to operate via Darwin, a pivot Qantas had announced in September.

The Perth-London service was scheduled to resume in April, according to earlier indications from Qantas, however with Premier McGowan earlier refusing to commit to a date to reopen the state’s borders, the plan was effectively scuttled.

Qantas Group also cancelled Jetstar Airways flights to Perth for the same reason, with the budget carrier imposing a moratorium on the destination until at least April.

Jetstar said the move would create more certainty in its flight network.

Fortunately, travel advisors will have slightly less to worry about through all the flight cancellations, with the Government of Western Australia allocating the sector $3 million insupport funding. 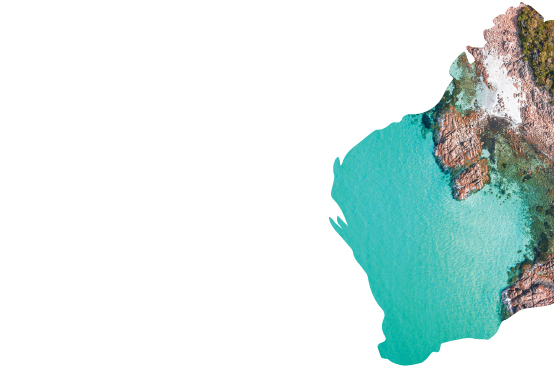