Home  >  Magazine  >  AFTA bruised but not broken by COVID

AFTA bruised but not broken by COVID

LAST month’s release of the Australian Federation of Travel Agents Annual Report provided stark confirmation of an annus horribilis as the organisation grappled with the loss of two CEOs, minimal revenue due to the suspension of membership fees and a decimation of staffing levels — all at the same time as taking the plight of the industry to Governments across the country.

As with the rest of the travel sector, the COVID-19 pandemic looks likely to force AFTA to reinvent itself, with some of its previous initiatives now irrelevant or unsustainable in the new world in which we find ourselves.

AFTA’s top line loss of $2.13 million was shocking enough, but it was the detail behind the numbers that really caused readers to draw breath — almost $600,000 in termination payments and redundancies, $450,000 for consultancies, $150,000 in legal fees and more than $50,000 on entertainment.

Even more concerning was confirmation that the most recent AFTA CEO, Darren Rudd, actually resigned on 01 April this year — after the balance date for the Annual Report, meaning any payout he received will have not been reflected in the figures.

Cash flow appears to have been a key concern, with over $3.4 million withdrawn from the AFTA “financial instrument” nest egg accumulated with the 2018 sale of the Federation’s Sydney office, meaning there was just $1.8 million remaining in the fund.

The AFTA Travel Accreditation Scheme (ATAS), carefully created and nurtured over many years to build confidence in the industry, remains in “monitor and support mode” — meaning that effectively it is not an accreditation scheme at all. The AFTA report confirmed that key provisions of the program, relating to requirements for participants to undergo financial assessments and prove they are not operating insolvently, are not being implemented, while the ATAS Complaint Appeal Committee (ACAC) has had its operations suspended until 31 October this year, when a further review will take place. In fact AFTA’s Consumer Liaison Manager responsible for managing complaints brought under the ATAS charter resigned in September last year and was not replaced, the report confirms. 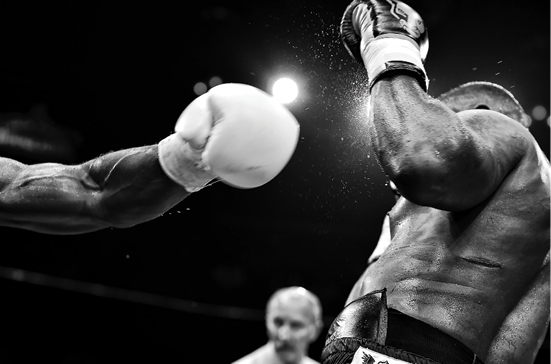 AFTA may be down but its not out, with plenty of cash still available in its nest egg from the sale of its CBD offices.

Also on life support is the AFTA Chargeback Scheme, the innovative, member-owned Mutual Fund that protects travel agents from debit and credit card chargebacks resulting from end supplier insolvency. Future coverage was suspended from 1 May 2020, and it’s now clear that the insurance arrangements which backed the program are no longer viable in a post-pandemic environment meaning ACS will be wound up.

AFTA Chairman Tom Manwaring said it had been “a year like no other, of collaboration and pulling together for the greater good,” with the impact of the pandemic resulting in a marketplace the industry could never have imagined.

“While our balance sheet is diminished, it remains strong and AFTA is well-placed to continue to provide support for the post-COVID rebuild,” he concluded.