THE Australian Competition and Consumer Commission (ACCC) last month concluded an investigation into the COVID-19 practices of APT, TravelMarvel, Botanica and TravelGlo, after ongoing discussions over the company’s practice of deducting marketing and overhead costs from refunds. The ACCC said it had been concerned that the company had been taking greater amounts than it was entitled to under its terms and conditions, amounting to 15% of the booking price. “The ACCC considered that APT was not entitled to deduct these marketing and overhead costs as they were incurred before the booking was made and they would have been incurred regardless of whether a booking was made,” said ACCC Commissioner Sarah Court.

Chris Hall, CEO of parent company Australian Pacific Holdings Pty Ltd, said the business had reached a “mutually agreed position” with the ACCC, despite having a different interpretation of the T&Cs. Under the pact, the fixed marketing and overhead charges have been replaced by a one-off $400 per passenger administration fee, while charges for third party costs will continue to be deducted from refunds. Hall noted that the company was also continuing to offer a fully transferrable Future Holiday Credit of 100% of the value of what had been paid. 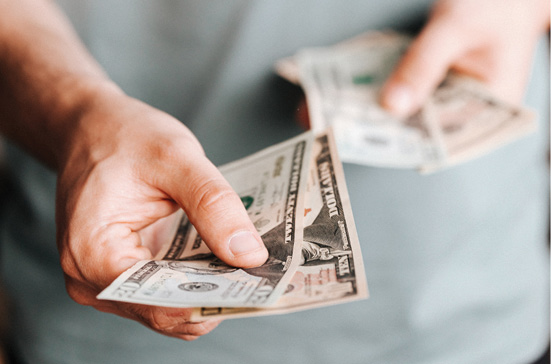