ROYAL Caribbean International (RCI) is making a “Quantum leap forward” in Australia, last month opening bookings for summer 2021-22, which will see Quantum of the Seas‘ (pictured) first ever season in the country.

Fresh off a rejuvenation last year, Quantum will join her Quantum-class sister Ovation of the Seas in sailing from Sydney, while Radiance of the Seas will sail a range of South Pacific holidays from Brisbane, during RCI’s biggest season in the city. 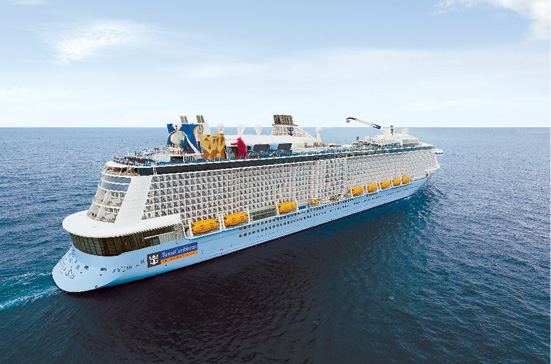 Voyages range from eight to 12 nights, including 10- to 13-night New Zealand trips and seven-to-eight-night Australian vacations.

After debuting in North America, Quantum was then based year-round in China, before splitting her season between China and Singapore; she will now divide her time between Alaska in the northern summer alongside Oasis and Radiance, before the trio repositions to Australia.