Zero is definitely not a hero

While the pandemic continues to rage and vaccination rollouts accelerate, nobody is expecting things to change in the near future. But there are increasing fears that Australia’s success in keeping COVID-19 at bay could end up being counterproductive and leave us in the wake of other destinations around the world.

That was a sentiment clearly on the mind of Tourism Australia Managing Director Phillipa Harrison during last week’s Australian Tourism Exchange. Harrison, whose organisation showed great leadership in persisting with the gathering which also encompassed the newfound domestic push by many local travel agents, was personally passionate about shifting the Government’s current isolationist mindset. “Once it’s safe to do so, we have to accept that there will be COVID in the community, and that it is something we need to manage for ever more,” she told travelBulletin. “Otherwise we’re never going to open,” she added. 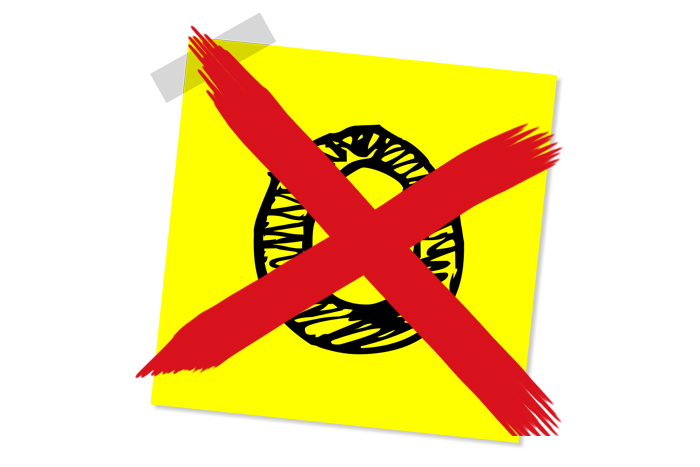 Harrison suggested a change from the current “COVID-Zero” agenda being pursued by the all-powerful Australian Health Protection Principal Committee (AHPPC) to a more realistic “COVID-Normal” world – in line with Prime Minister Scott Morrison’s initial entreaties early in the pandemic that we needed to “flatten the curve” to avoid mass hospitalisations and deaths. There’s no question that this policy has worked – we now have thousands upon thousands of unused ventilators in storage around the country, not to mention plenty of availability in our hospitals to treat people who do succumb to the infection. The AHPPC’s conservative approach has served us well thus far. But long term, and with vaccinations at hand, we need to move to an acceptance of this disease, or face a permanent retreat into an isolated kingdom disconnected from the rest of the globe.

Surely that can’t be the agenda of our political leaders – but recent rhetoric from the PM makes me not so sure. One of our avid readers noted some comments that Scott Morrison slipped into a press conference last week, where he particularly highlighted the fact that COVID-19 infections continue in the UK despite 76% of the population having had their first vaccine dose. He also quoted daily case numbers in Canada, Taiwan, Korea and Japan – without a mention of plummeting rates of hospitalisations and deaths as jabs take place.

The evidence is clear that COVID-19 vaccinations are managing the outbreaks across the world – so why is the PM so intent on scaremongering about infections which ultimately will no longer overload our health systems?

The reason is clear – having seen successive state governments re-elected on the basis of perhaps irrationally strict border requirements – Morrison has his sights firmly fixed on the next Federal poll which must be held within the next nine months or so. Of course he is treading a fine line, because those same state electors are the ones who will be voting in the national election, but I believe he has a responsibility to move the rhetoric to one which encompasses the future reality of living with COVID.

We elect our politicians to lead us, and sometimes that leadership requires tough decisions. In March last year, as the shock closure of the borders took hold, we all ultimately accepted the necessity of those choices which have kept us safe until now. Once again it’s time for the PM to step up and lead us into a new future which will allow for the resumption of normal life – including travel and cruising.

The travel, tourism and cruise sectors have all presented rational, well-thought out plans for how international border openings could happen. I believe a sensible first step would be for the AHPPC – and its individual state Chief Health Officer members – to switch the daily COVID-19 reporting to focus on hospitalisations and deaths due to the disease, rather than case numbers. That will help provide a more realistic assessment of our situation – and will also probably have the side effect of significantly reducing the rates of anxiety in the general population!