VIRGIN Australia looks set to operate its first services to Japan, with the International Air Services Commission releasing a pending Draft Determination allocating it one of the two new daily slots available at Haneda Airport in Tokyo.

The Commission found that allowing Virgin to enter the market for air services between Australia and Japan would likely “lead to improved services and airfare competition, providing greater benefit to the public,” and said its decision was “most likely to foster an environment in which Australian carriers can effectively compete with each other and with foreign carriers on the Australia-Japan route”.

With the other availability to go to Qantas, the Commission has also specified Virgin’s allocation may be used for codeshare services with All Nippon Airways, subject to conditions.

The frequencies became available following a revision to the Australia-Japan air services arrangements ahead of the 2020 Tokyo Olympic Games, allowing for two new daily return flights for Australian airlines and two for Japanese airlines between Australia and Haneda.

Previously, Virgin had received support for its application from Queensland Tourism Minister Kate Jones and the Australian Department of Infrastructure, Transport, Cities and Regional Development, among others. 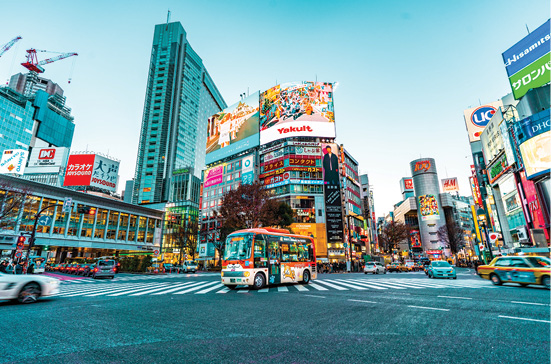