THE industry was bereft last month upon hearing of the untimely death of former Travellers Choice CEO Gary Allomes, who succumbed to cancer just a few weeks after being diagnosed. Allomes was a long-time leader through his career which included roles with Australian Airlines, TAA and Qantas before in 1996 joining Community Travel, which four years later became Travellers Choice.

Allomes “transformed a small WA buying cooperative into a financially-strong national marketing company offering a myriad of sophisticated support services,” according to his successor at Travellers Choice, Christian Hunter.

“Without Gary, Travellers Choice simply would not exist in the form it does today, nor would it be as successful,” Hunter told travelBulletin.

“He was a fantastic leader who had vision, a passion that was infectious and an ability to take members with him on an exciting growth journey.” 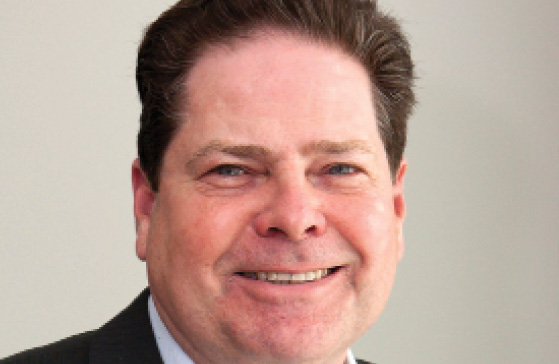