THE Australian Competition and Consumer Commission’s (ACCC) ongoing case against hotel comparison site Trivago reached a resolution last month, with the Federal Court finding the company had breached Australian Consumer Law when it made misleading representations about hotel room rates.

In delivering its findings, the court ruled that from at least December 2016, the Expedia Group-owned Trivago presented consumers with false claims that it identifies the cheapest prices available, when instead Trivago was using an algorithm to promote listings it stood to make the most profit on.

ACCC Chairman Rod Sims said the site knowingly “tricked” its users into believing the most visible search results on its site were the most economical. 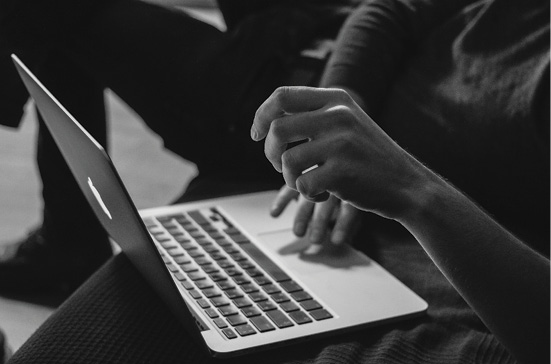 “By prominently displaying a hotel offer in ‘top position’ on its website, Trivago represented that the offer was either the cheapest available offer or had some other extra feature that made it the best offer when this was often not the case,” Sims said.

Hailing the decision was the Accommodation Association, whose CEO Dean Long believes sends a warning to any other companies who feel it’s permissible to mislead consumers on room rates.

“The verdict not only sent a strong message on misleading and deceptive conduct but clearly demonstrated that the ACCC is prepared to take strong enforcement action when online travel agents are found in breach of Australian Consumer Law,” Long said.

A court hearing on relief and penalties will be held at a later date.